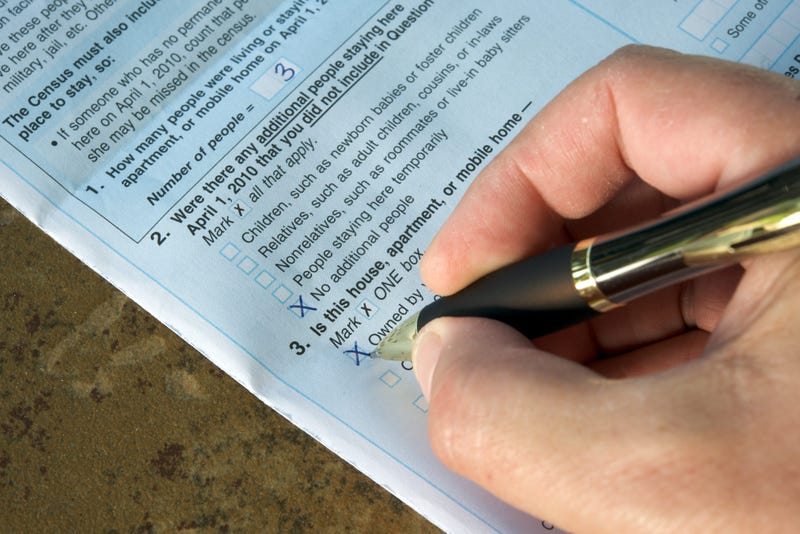 About 54 percent of Texans have responded to the 2020 US Census so far.

The population count had just begun before the pandemic swept across the US.

The response rate is the slowest in the western half of the lone star state.

Sugar Land, outside of Houston, is first among the larger cities with 73 percent of households having responded. Allen in North Texas is second, a half-percentage point behind Sugar Land.

Fort Worth and Dallas are near the bottom. 57 percent of the people in Fort Worth have responded, and only 51 percent in Dallas.

The deadline to fill out the questionnaire was pushed back from April to October.