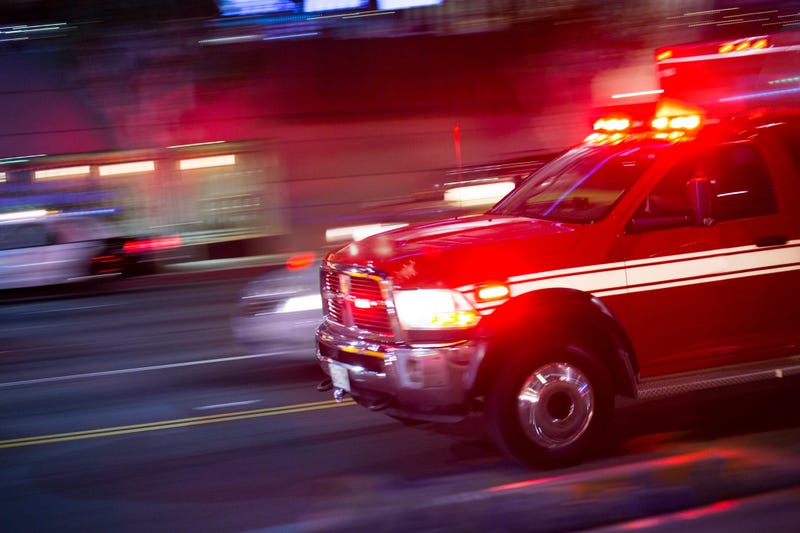 DALLAS (1080 KRLD) - Shelters and the City of Dallas are communicating with each other to make sure homeless people have a place to stay with temperatures below freezing. Tuesday morning, DFW Airport reached 23 degrees, and many areas reported wind chills around 10.

Churches in Dallas say they had 2,600 beds, but they say for every person with a bed, four others are still outside.

"The problem is exacerbated on days like today," says Wayne Walker, the founder of OurCalling ministries.

The City of Dallas opened Kay Bailey Hutchison Convention Center Monday night. The Dallas Office of Homeless Solutions said it had 240 cots set up, and a line stretched outside before the shelter opened.

"It is a blessing that the city has decided to open the convention center. Really, they've never done this before," Walker says.

In Tarrant County, the ambulance provider, MedStar, says it responded to five calls about exposure to the cold between 5:30 p.m. Monday and 6 a.m. Tuesday. Three people had to go to the hospital.

"We see this pretty much every year: People in North Texas aren't yet accustomed to the cold," says MedStar's Matt Zavadsky. "One of the things that made this event a little more problematic is the temperature dropped so quickly and during the day while folks were at work."

MedStar says people can protect themselves by making sure clothing and boots have insulation, dressing in layers to hold body heat and taking frequent breaks to go inside. The ambulance provider says people should not use stoves or ovens as alternate heating sources, and people should leave gas powered heaters outside to avoid carbon monoxide poisoning.

Zavadsky says people should also check on elderly or chronically ill family and friends. He says cold weather also puts additional strain on the heart, so people who do need to be outside should work more slowly.

"Your body is already working hard to stay warm, so don't overdo it," he says. "Be aware of wind chill. Wind like we've had for the last 12 to 18 hours can cause rapid body heat loss."

Lower Your Risk of Frostbite and HypothermiaWhen exposed to cold temperatures, your body begins to lose heat faster than it can be produced.  Follow the advice below to avoid cold-weather health problems such as frostbite and hypothermia:

Signs and Symptoms of Hypothermia

Hypothermia symptoms for adults include:

Since 5:30p yesterday, MedStar crews have responded to 5 calls for patients experiencing cold exposure and transported 3 patients to area hospitals. Be cold-weather aware as this chilly weather continues! pic.twitter.com/aySSekwWDI