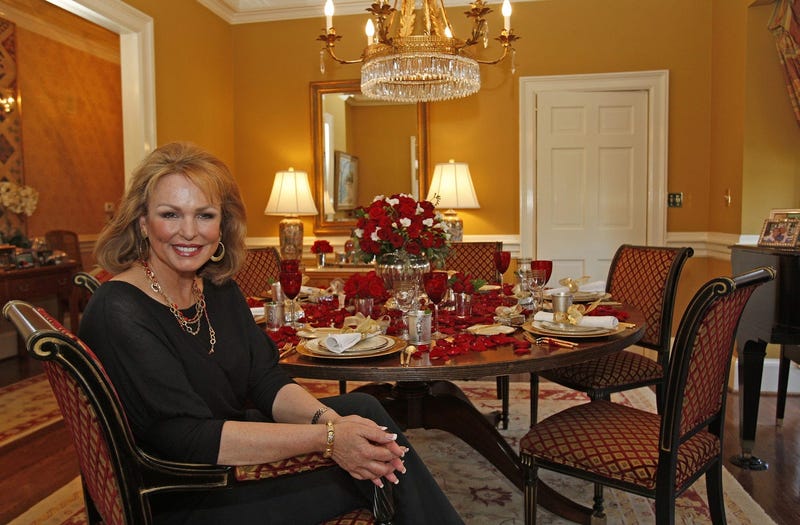 Funeral services are being planned for Denton native Phyllis George, the TV sports broadcasting pioneer who died in Kentucky last week from a blood disorder.

While attending UNT, George competed in the Miss America pageant, winning the crown on her second try.

After beginning her education at UNT, George transferred to TCU in Fort Worth.

In 1974, at the age of 25, she joined the cast of CBS's NFL Today, becoming one of the first women to have such a prominent spot in televised sports coverage.

In 1979 she became the First Lady of Kentucky when her second husband, John Young Brown, was elected Governor.