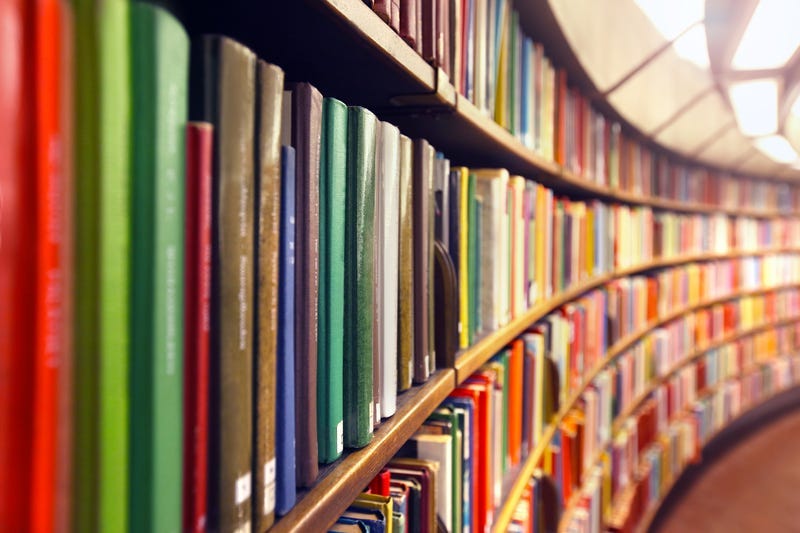 "Libraries have changed a lot. Libraries are very dynamic institutions in terms of seeing what society needs and meeting those needs at that moment," said Brent Bloechle, Manager of the Maribel Davis Library in Plano.

The needs at the moment in Plano were to check on the city's most vulnerable population...their seniors.

"We came up with the idea to the senior care calls," said Brent. "We call them and just have a general conversation of what they would like to talk about to provide an opportunity to break the social isolation because they were asked to stay home."

Brent says the seniors they talk to come from all walks of life. Many were volunteering, had jobs or just liked to be out in the community before the coronavirus pandemic struck. Residents can sign up via the Senior Resources website.

The program has been an utter success.

"As we started doing repeat calls, [some of the] seniors have made comments that they look forward to our calls that week. Since we started, we've continued to have more signups and we are going to continue to the program into the forseeable future," Brent said.

Not only has the program been accepted and liked by the Plano seniors, but the librarians admit, they love it too.

"When you first start a program like this, you never know how the public is going to react or how your staff is going to react," Brent said. "I've had several staff members tell me how much they enjoy the calls."

Brent says the program has resulted in new, genuine friendships being formed.

"The library evolves as society evolves around it and right now in the society that we are in, this is a need that needs to be filled because these people are a part of our city and we don't want them to feel like they are being left behind," Brent said.

If you know someone who is making a difference in the community, send Susy an email at susy.solis@entercom.com.