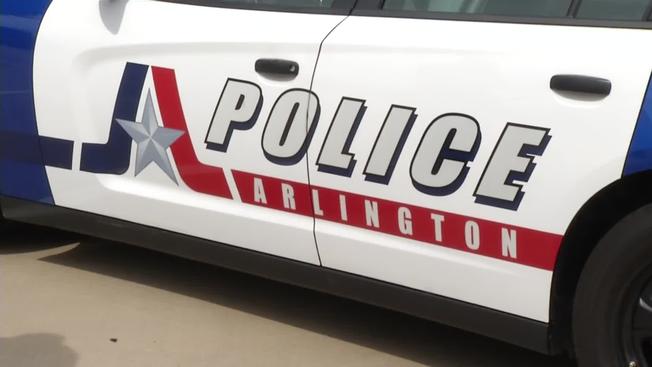 ARLINGTON (1080 KRLD) - Police in Arlington are investigating a deadly shooting that may have been the result of a love triangle.

The shooting happened at around 7:00 a.m. inside a home on Shoshoni Dr. in southeast Arlington.

"The man that was shot had come to the location," says Lt. Christopher Cook. "We don't believe he lived there. He was armed with a gun and actually entered the residence.

"At some point when he made entry into the home, the homeowner shot him, and he retreated out the front door," Lt. Cook continued.

The man ran out the front door and collapsed in the front yard.

He died a short time later at Mansfield Methodist.

Cook says it appears that the homeowner and the deceased man had one thing in common.

"It sounds as if this was an ex-boyfriend/new boyfriend kind of situation, domestic related, where both parties had some type of romantic relationship with a woman," says Cook.

The Tarrant County Medical Examiner's Office will release the man's name once next of kin have been notified.

No one has been arrested as of yet, and the Tarrant County District Attorney's Office will likely decide whether any charges will be filed.

sports
Turf toe may be bigger issue for Patrick Mahomes, who will see specialist after season: report
music
Eva Mendes takes break from social media: 'My little one told me I was on the phone too much’
sports
Eric Bieniemy, Leslie Frazier to have second interviews with Texans: report
news
Authorities investigating after patient dies hours after getting COVID-19 vaccine
sports
Tom Brady has potential to make a lot of money over next few weeks
music
Katie Couric’s ‘polarizing’ comments have ‘Jeopardy!’ producers ‘worried’ ahead of hosting gig: Report