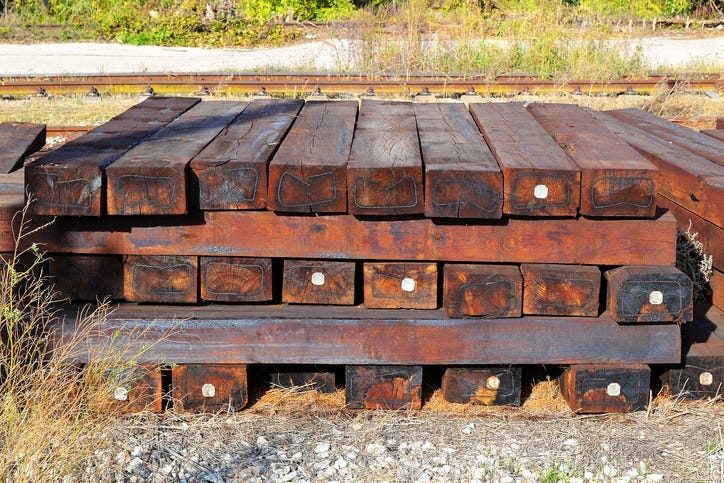 HOUSTON (1080 KRLD) - It appears there's a cancer cluster in one part of Houston.

It's the Fifth Ward, formerly home to a creosote plant that made the chemical for Union Pacific railroad ties. It's applied to ties and utility poles to keep them from rotting.

The people living there may have been exposed for over forty years.  Resident Sandra Edwards lived there as a child and returned a few years ago. "I'm like, wait a minute, what happened to Mr. Johnson.  He died. Ok, what happened to his daughter? She died.  His wife?  She died.  I watched two neighbors die next door to each other. They dropped like flies. Cancer, cancer."

30 households participated in the survey and 43 percent reported a cancer diagnosis.

Congresswoman Sheila Jackson Lee says the plant is gone, and the exposure continues. "There are people coming up to me saying I was raised in the Fifth Ward area and I have four cancers.  It's a situation where the government must be responsible in making sure we make a difference."

Last summer the city took samples and confirmed groundwater contamination. Test results, though, showed the drinking water to be safe. Jackson Lee says "These individuals have lived in this community and raised their children in this community. They have planted trees and vegetables in the soil. They've seen the water runoff during the rain. They've had their children playing in purple colored rain."

She wants the area designated as a superfund cleanup sight and the residents compensated.