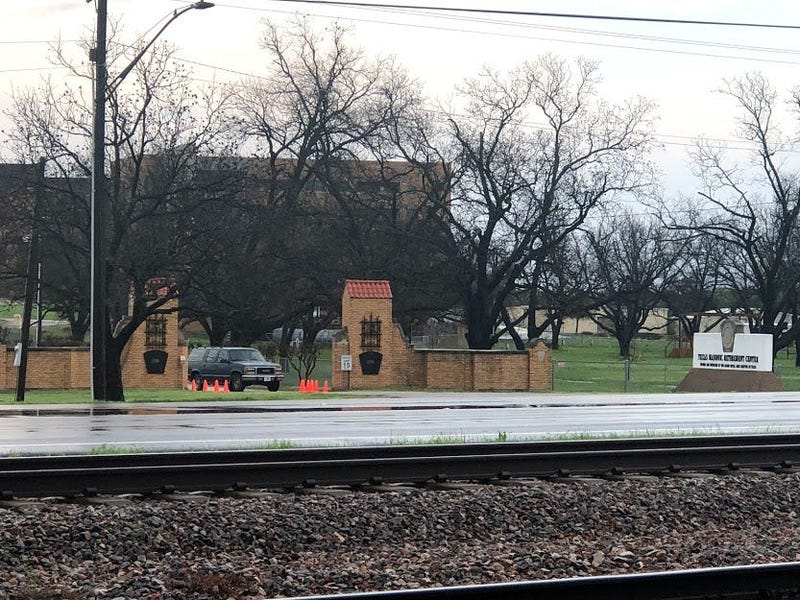 Arlington and Tarrant County Public Health have lifted restrictions at the Texas Masonic Retirement Center. A resident at the center was the region's first confirmed death from COVID-19.

Patrick James, 77, died March 15. His family says they originally thought he had the flu and had developed pneumonia as a complication. Several days after he died, test results came back confirming he had COVID-19.

The retirement center also ordered isolation and security protocols to try to keep the virus from spreading.

"This was truly a team effort," says Tarrant County Public Health Director Vinny Taneja. "Thanks to the Joint Response Team, we were able to conduct all the necessary testing and help mitigate the potential spread of the virus among a very vulnerable population."

The Arlington Fire Department says the retirement center has now been released from the public health order.

Through Monday afternoon, Arlington had 72 confirmed cases of COVID-19. Five people were listed as recovered. Three people had died.

Across Tarrant County, 452 cases have been confirmed, with 41 people listed as recovered. The county had reported 13 deaths. Fort Worth had the most confirmed cases with 167.