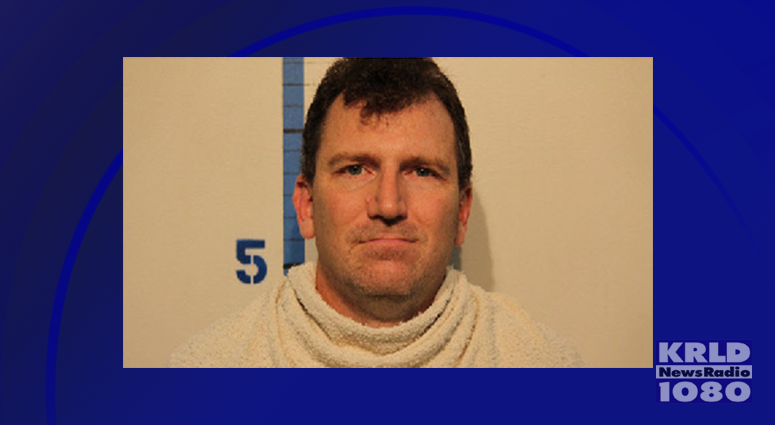 DALLAS (KRLD) - A bus driver for the Rockwall ISD has been fired from his job after being arrested on a charge of invasive visual recording.

Rockwall Police say they were notified by the RISD after the district got a complaint that Smith was using his personal electronic devices to take video of female students as they boarded and exited the bus.

Police say video from the surveillance camera on the bus was turned over to detectives as part of the investigation.

A letter sent to parents by the school district says Smith was removed from his duties during an investigation by the RISD's Human Resources Department and was fired today.

Rockwall Police are asking anyone with information about the case to call their Criminal Investigation Division at 972-772-6703.

music
Da Brat reveals her grandmothers loved Allen Iverson, but there was one problem
sports
Gradkowski: Brady has more left in the tank than Brees
music
BTS are returning to the United Nations: Here's why
news
WATCH: Ohio lieutenant governor nearly booed off stage for urging people to wear masks at rally
sports
Bucs player vents after Brett Favre spotted in stands
1thing
Do you need to rake leaves in the fall? Conservation group says ‘no’