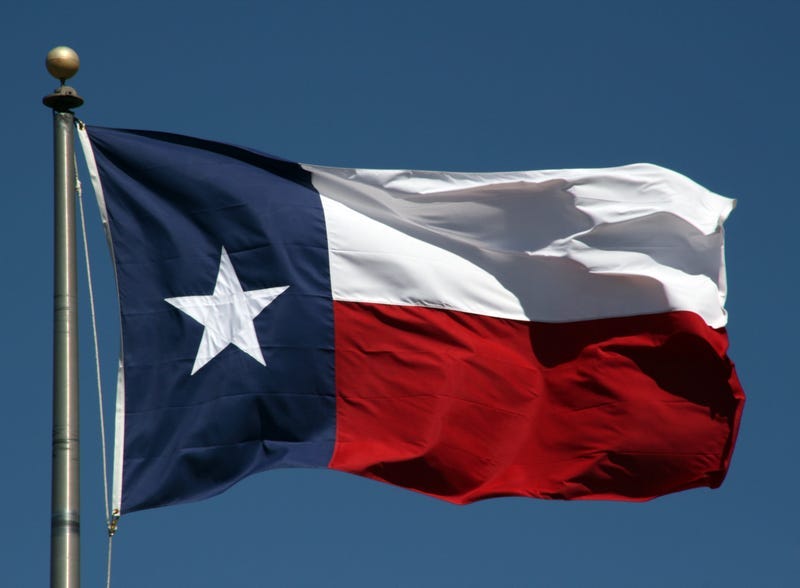 SALADO (1080 KRLD) - The coronavirus is not in central Texas, but people are concerned it could travel and that's led to the cancellation of the 12th annual Texas Wine and Rougue Art Fest in Salado.

The Salado festival was set for March 28th and 29th. June Ritterbusch owner of Salado Winery Company says "we were at that point where it was time to commit money to marketing.  We just really think over the next few weeks people's calculation of whether they want to be with another 2500 people drinking wine, we just really think people are going to re-evaluate that."

Ritterbusch says it's a lot of work to set up the outdoor festival.  "Some of the vendors are traveling from across the state and they stay in hotels so it's a lot of money they're committing to this.  I just really hate to take money from vendors when I don't think they're going to get the crowd that they need."

"We hope and pray that this moment passes quickly and we promise that when it does we will are going to throw one heck of a great party" said Ritterbusch. "Thank-you for your understanding, folks like you are the reason we stay in business."