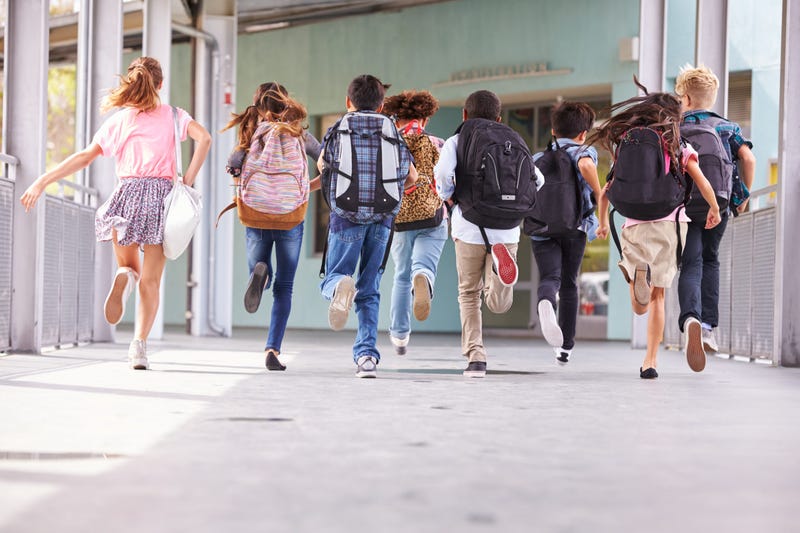 The first day of school across Texas has traditionally been the fourth Monday of August, but the state legislature gave districts more freedom on a range of policies in 2015.

As kids have returned to school, some parents have expressed concern about kids riding buses that are not air conditioned or practicing for fall sports in triple digit heat after a day in class.

"I think we are at a higher risk in Texas and especially this year because of the higher temperature," says Dr. Troy Smurawa​, the director of pediatric sports medicine at the Children's Health Andrews Institute.

Smurawa says kids returning to practice may not be acclimated to spending extended periods of time in hot weather.

"A lot of these kids who are starting football, soccer or other sports may not have been doing anything outside all summer," he says. "They may have stayed in an air conditioned home or done things inside."

He says coaches can help kids get used to the heat by gradually increasing the intensity of practices and the equipment they wear. Many coaches limit practices to early morning or later in the evening.

"If they're on the bus, wearing lighter, loose-fitting clothing is a good idea," he says. "That does help dissipate the heat."

Smurawa says parents can also give kids a water bottle they can drink from throughout the day and refill before they leave school.

Parents or teachers who watch kids at recess may also look for signs of heat-related illness. Smurawa says kids will first start to feel hot and tired. They might then start to feel dizzy and unusually thirsty.