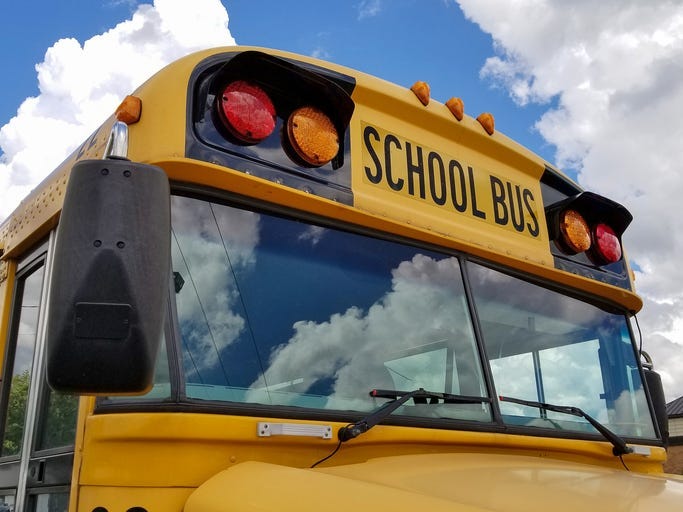 "Everybody has been on the same page. I'm very proud of the way they worked collectively together to come out with something everybody felt comfortable with," he says.

Whitley says superintendents started meeting with Tarrant County Public Health when the governor announced districts could extend online learning last week. He says they wrote the order together Monday and were prepared to announce the plan Tuesday.

Districts are now preparing to start the school year with online classes.

Cavazos says teachers will be able to teach from classrooms this year. He says tutorials will be embedded into lessons. Arlington ISD will also have additional social and emotional counseling available.

Whitley says districts and health officials chose September 28 because that would provide three weeks for a potential increase in cases as people may gather in large groups over Labor Day weekend. He says that would give districts time to adjust plans in case remote learning is necessary longer into the fall.

"It's hard to look too far into the future, so I would say everything is subject to change," Whitley says.