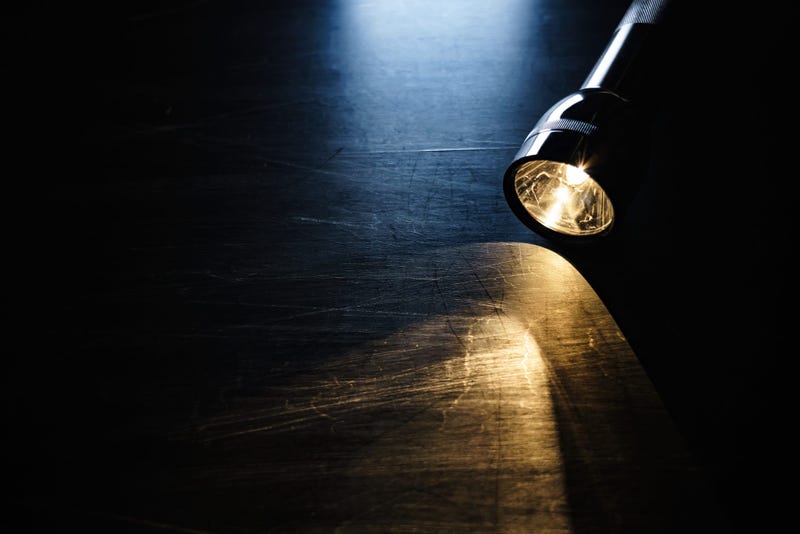 DALLAS (KRLD) - A Garland man who had been missing in South Carolina since Monday has been found safe.

27-year-old Richard Gonzalez disappeared Monday after becoming separated from two friends as they were hiking in Oconee State Park.

After two full days of searching, crews found him, and he was in good condition and in good spirits. Gonzalez had shelter and a week's worth of food when he went missing.

His sister posted on Facebook that she has been able to video chat with him; and that when he gets back home, she plans on putting a tracker around his ankle.