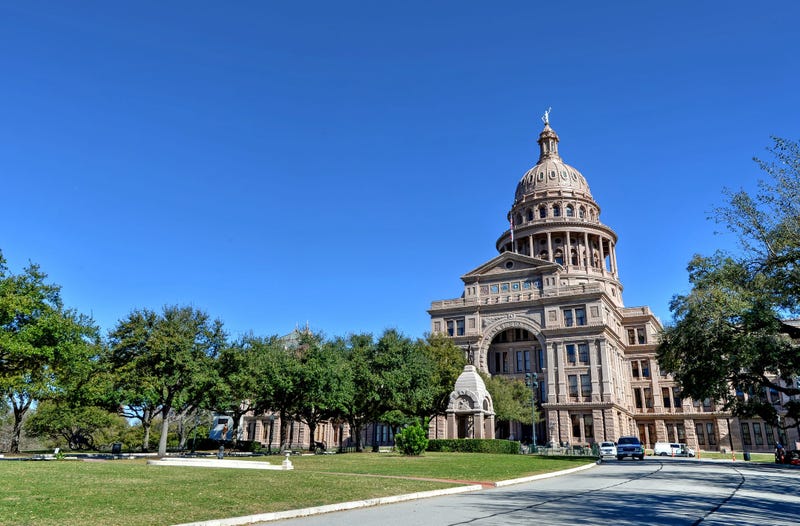 For months Sullivan stuck by his story that Bonnen approached him with an offer that if he and his non-profit organization would help target 10 incumbent moderate Republicans in the upcoming Texas Primary, he would receive coveted press credentials for Empower Texans reporters for the upcoming legislative session in 2021. Sullivan had unsuccessfully been fighting to get those credentials for years. It would give Empower Texans enhanced political exposure.

The 64-minute recording of Sullivan's June meeting with Bonnen released on Tuesday appears to back up Sullivan’s claims.  The audio shows Speaker Bonnen reaching out to Sullivan for help in dealing with the Republican House members that he feels aren’t as conservative as they both would like. “If I still have the same ten moderate Republicans who don't want to help on anything, I'm still unable to do what you and I would want done and then maybe not even more what you would want done, okay? And that's a monumental shift.”

Bonnen is then caught on tape proposing specifics of an arrangement. “I just wanted to see if we can try and figure that out, and I mean this in a polite way. If you need some primaries to fight in, I will leave and Dustin (House GOP Caucus Chair Dustin Burrows, who was also in the meeting) will tell you some that we would love it if you fought in them -- not that you need our permission – but what I would love to be able to do, candidly, is kind of have -- I don't want to say an agreement -- but kind of an understanding,”

The quid pro quo agreement became evident in the following back and forth:

BONNEN: let me tell you what I'll do for you -- real quick, you need to hear what I want to do for you.

SULLIVAN: I don't need anything done.

BONNEN: Well, no, you do. You do. If we can make this work. I'll put your guys on the floor next session.

“On the floor, next session” refers to Bonnen granting press credentials for the reporters from Empower Texans for the 2021 Legislative Session.

*Full audio can be heard here.

After the release of the audio, Speaker Bonnen sent out the following Statement:

"I have repeatedly called for the recording to be released because it will be immediately clear that no laws were broken. This is nothing more than a political discussion – the problem is that I had it with that guy.  My colleagues have always deserved the facts and context this recording provides, and with clear evidence now disproving allegations of criminal wrongdoing, the House can finally move on.”