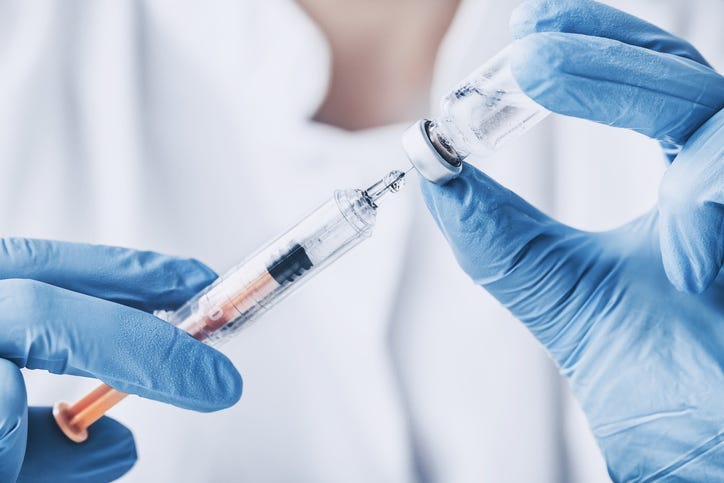 Russia has approved a COVID-19 vaccine, which many say may not be safe or effective.

The shot was tested on dozens of volunteers, according to reports.

Dr. Peter Hotez, dean of Tropical Medicine with the Baylor College of Medicine in Houston is a vaccine expert.

Hotez says the Russians seem to have not paid much attention to quality control and assurance, both of which are needed to ensure the vaccine can be made the same way every time.

"The time it takes to show it works and is safe, which usually requires a 30,000 person clinical trial.  What the Russians seemed to have done is they skipped over all those steps.  You don't really know what this is" said Hotez.

Hotez says vaccines take time. "The are couching this as a race and calling it a Sputnick achievement and it's a lie.  It's not. They've done the easy part but they haven't done the hard part yet."Hotez warns, "not only are they going to be vaccinating Russians with an unproven vaccine, they're going to be using this in sort of a cold war style influence on African countries and Latin American countries who don't know any better about what they're getting into."He says coming up with a formula for a vaccine isn't necessarily the hardest part. There are several different models in progress and the Russian model is similar  to some others.The World Health Organization says Russia should not stray from the usual methods of testing a vaccine for safety and effectiveness.