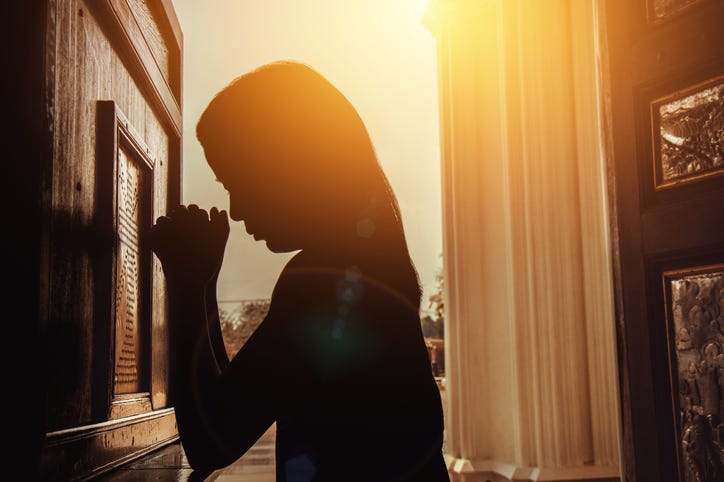 The Supreme Court of Texas has reversed a lower court and has sided with a break-away faction of the Episcopal Diocese of Fort Worth.

Two factions of the Episcopal Diocese have been fighting over an estimated $100 million in property since 2008, both claiming they are the true owners.

It all started when a faction broke away from the Fort Worth Diocese after bickering over differences like same-sex marriage and the ordination of women.

The ownership of church property has ping-ponged back in forth in the courts.

The Texas Supreme Court ruled the matter should be settled by law, not ecclesiastical determination. That said, the court awarded the property to the breakaway faction.