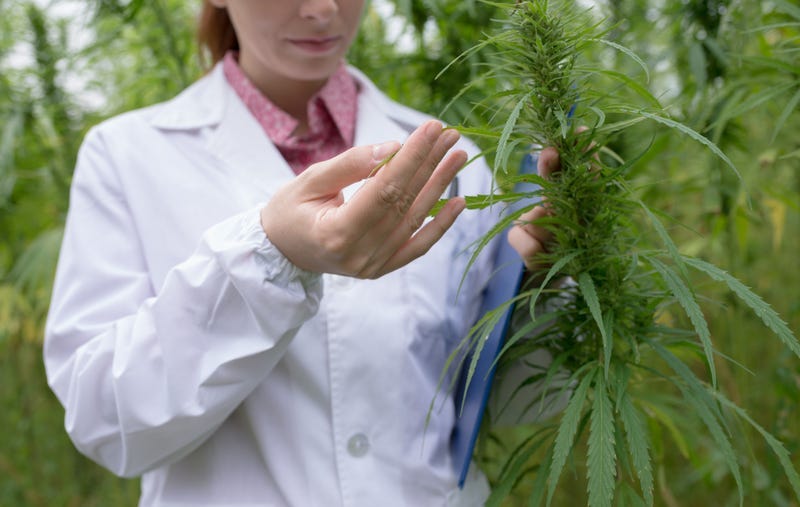 DALLAS (1080 KRLD) - The state of Texsa has granted three licenses for companies to produce Cannabis, and it doesn't look like there will any more.

Under the the Compassionate Use Act, originally approved in 2015,  three was the minimum number.  43 businesses had applied.

The DPS shut down the application period just a week after it began. It was supposed to be open from October first through November first.

Heather Fazio, director of Texas for Responsible Marijuana Policy says "They did no market analysis before opening up this application period.  The due diligence that is really necessary when you're responsible for this kind of program was not put forward.  We have to make sure this does not happen again."

But she adds three might be enough. "Considering the very limited number of patients that qualify for this cannabis program, and the fact that hemp products are now available legally, there is a small market for this product and we may very well see no more licenses approved."

These products can contain up to one half of one percent of THC, the ingredient in marijuana that produces a high.

Legal Hemp can contain no more than .3 percent THC.