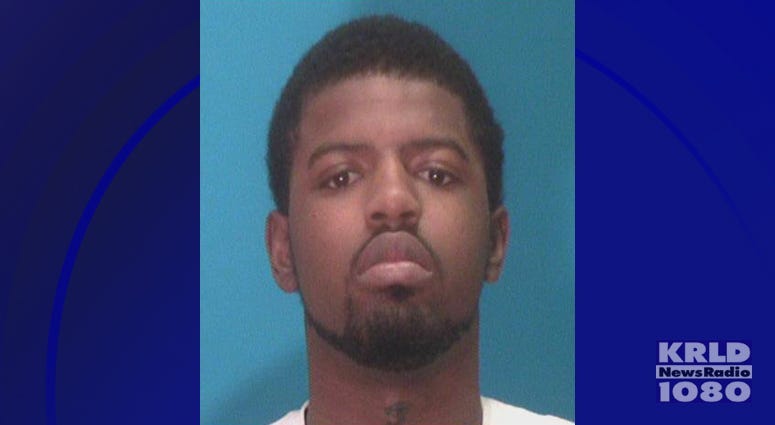 LEWISVILLE (1080 KRLD) - Two men are currently behind bars in connection with the murder of a convenience store clerk in Lewisville earlier this year.

Ashraf Lakhani was shot and killed during a robbery at the Valero gas station on East Corporate Drive in February.

Police said at the time that a customer interrupted the robbery and found Lakhani lying on the floor with a gunshot wound. They later released images from the store's surveillance camera of two suspects.

Investigators got a break in the case last month when the U.S. Marshals Service arrested 21-year-old Jamarque Jamez Washington in connection with a San Antonio murder case. They say evidence collected in that case linked Washington to the Lewisville shooting.

Police say he confessed to the murder during an interview with Lewisville Police Detective Andrea Fisher.

During their investigation, police determined that the second suspect in the case was 21-year-old Kwame Juwanzaa Mickels. He was arrested on Monday in Carrollton. Police say he also confessed and was booked into jail on a charge of capital murder.

Washington is being held in the San Antonio jail on a capital murder charge, plus charges in San Antonio.