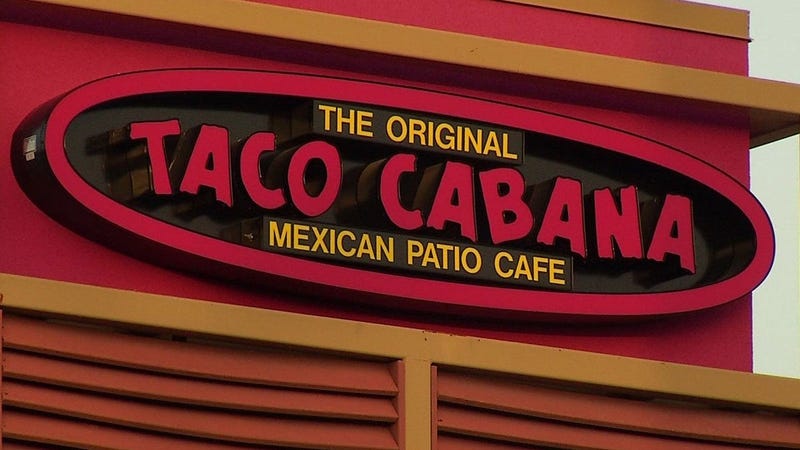 DALLAS (NBC 5) - Taco Cabana's parent company, Fiesta Restaurant Group, Inc., says they are immediately shutting down 19 of their 164 restaurants in Texas, including eight in Dallas-Fort Worth.

The company said the 19 restaurants were underperforming and that while they contributed to approximately $24.5 million in earnings they also had $4.2 million in pre-tax operating losses, including $2 million in depreciation expense, in 2019.

The stores closing in DFW include: