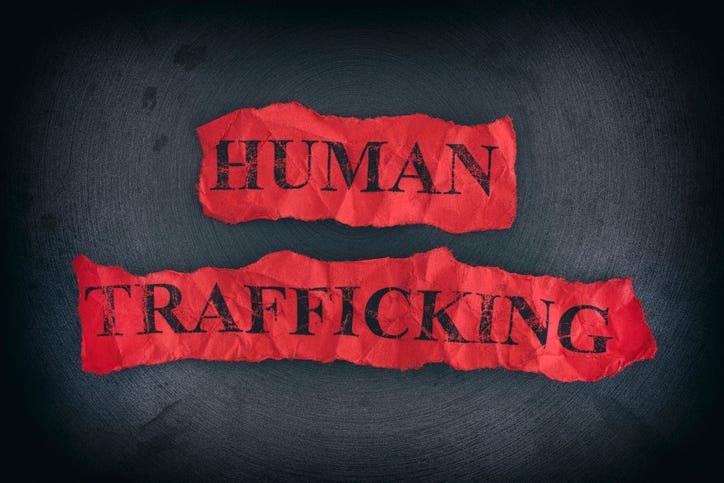 AUSTIN (1080 KRLD) - The Texas Department of Licensing and Regulation is urging you to be on the lookout for unlicensed massage parlors and nail salons.

They may be a front for human trafficking.

"A lot of times, folks who are being trafficked, especially in the massage therapy industry and in the nail salon industry, are usually people who are not from the United States," says TDLR spokeswoman Tela Mange.

Since November of 2018, the Texas Department of Licensing and Regulation has referred 65 possible cases of human trafficking at massage parlors and nail salons to law enforcement.

Those cases were in 32 cities, including Dallas, Fort Worth, Arlington and eight others in North Texas.

The department says there are several things to look for in determining whether the businesses are illicit.

"If you go to an establishment where the prices are grossly under what the standard price for a massage or a price for a manicure or a pedicure compared with other establishments and salons in the area, that may be an indication that folks may be being trafficked," says Mange.

Other factors include forcing customers to pay in cash, refusing to show documentation of licensure or having security cameras everywhere.

Not only are all massage parlors and nail salons required to be licensed by the state, so does each individual provider.

"Check the license for both the establishment in the salon and the person who's going to be providing that service," says Mange.

If you suspect that there is human trafficking going on at a business, you can report it by email to reportht@tdlr.texas.gov.