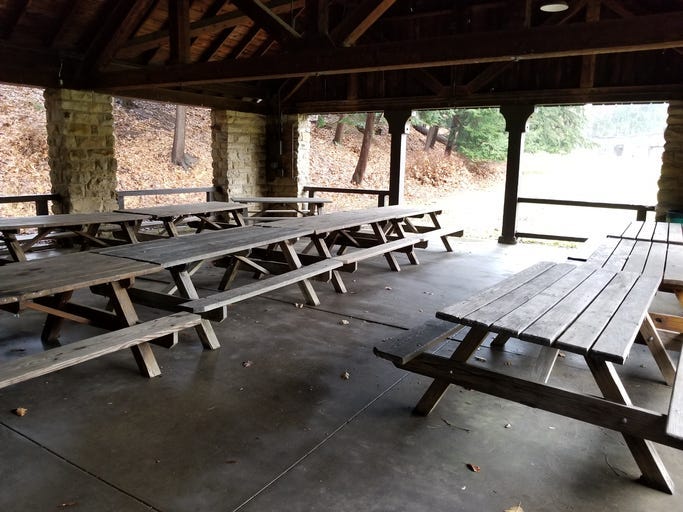 Some parents say they regret sending their kids to church camp after finding out several students were exposed to COVID-19.

Keystone Church in Keller, Texas took the students to camp in early July.

Stephanie Brady says her teenage daughter has gone to the camp for the past five years, and the family felt comfortable sending her this year.

Now, Brady says she wishes she could go back in time to keep her daughter from going. The first day of camp, one student was sent home. An email sent to parents said the camper had been exposed to COVID-19 through a relative.

After the student was sent home, Brady says she was shocked to see photos of campers not following safety protocols.

Brady says her daughter tested positive for COVID-19 a few days after returning from camp, and she doesn't think Keystone has done enough damage control.

"The biggest thing is, I wish they would have told the community now," she says. "You've just released 300 kids into Keller and Southlake...and the surrounding communities and churches."

"Keystone Church takes seriously the physical, spiritual and emotional health of our community and those that call Keystone Church their home. Keystone Church, along with other churches and local nonprofit camp organizations, held summer camp. If any camper was possibly exposed, the parents or guardians of the exposed camper were immediately notified under the guidelines of The Texas State Health Department and the CDC.  Keystone Church has always and will continue to pray for, invest in and serve our community."

Brady says it isn't enough, and the she believes the church has put people at risk by not alerting the community sooner.

Other parents have come to the church's defense, like Amy Jackson, whose daughter also attended the camp.

"I feel like they’ve been forthright as much as they needed to be on the cases that have been reported since camp," she says.

Jackson goes on to say that Keystone did everything right, and parents knew the risks of sending their kids to camp this year.

"We knew going into it that there's a risk and we did it any way," she says. "I would probably make the same decision over again and I feel like the church did everything in their power to keep things as safe as possible while our kids were there."