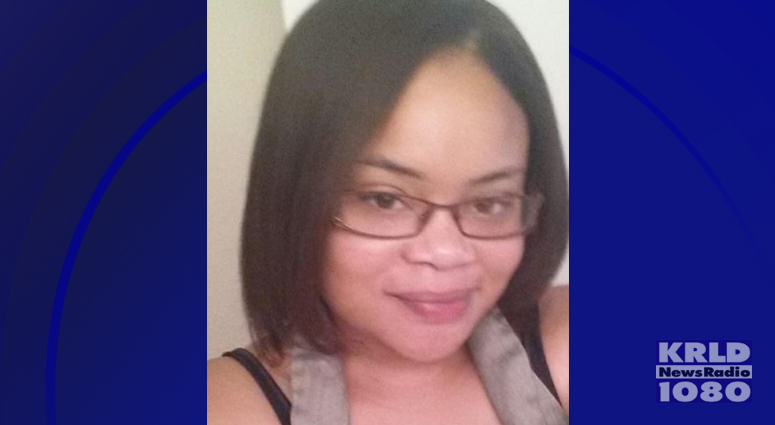 DALLAS (NBC DFW) - The funeral for Atatiana Jefferson, the woman who was shot and killed inside her own home by a Fort Worth police officer, has been postponed.

Lee Merritt, an attorney for Jefferson's family, said Saturday morning that the move was a result of a temporary restraining order that was granted in a Dallas court to stop the funeral.

Merritt said the funeral would be rescheduled after a court hearing Monday in Dallas County.

The order, filed on Friday, says Marquis A. Jefferson is Atatiana's surviving father and that he will suffer immediate and irreparable harm if the court does not stop Bonita Body and Golden Gate Funeral Home from participating in the activities of the wake, funeral, and burial of Atatiana Jefferson.

Funeral services were set for Saturday, Oct. 19, 2019, at The Potter's House of Dallas.

The Potter's House confirmed the funeral had been postponed. A representative said the church wanted to respect the wishes of the family.

A wake went on as scheduled at The Potter's House on Friday.

The order also says that Marquis Jefferson shall have full authority to make arrangements for the funeral and burial of Atatiana Jefferson.

Bonita Body, who the order says is Atatiana's aunt, as well as the funeral home, have been ordered to appear in court at 10 a.m. on Monday.

You can read more from our media partners at NBC DFW here.