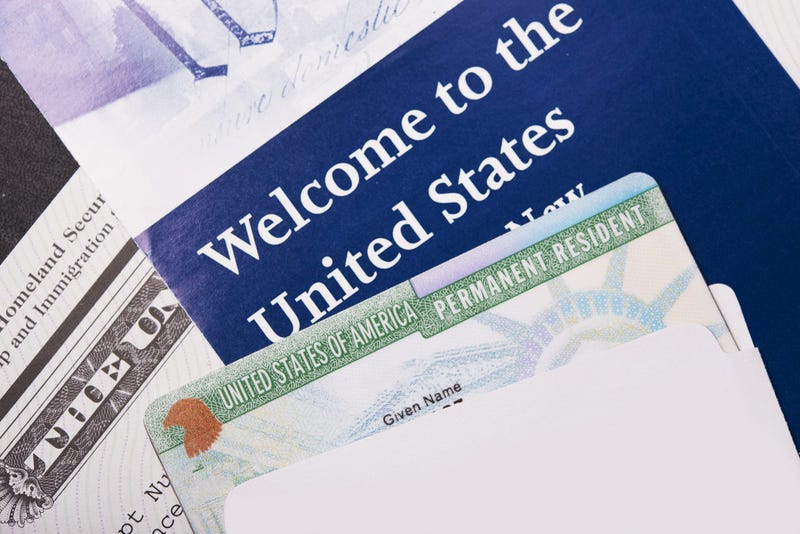 AUSTIN (1080 KRLD) - A plurality of Texans believe too many foreigners are admitted to the US, and they’re having a negative impact on American values. This is according to the latest poll out of the University of Texas.

When asked about the number of legal immigrants admitted to the US: 39% of Texans polled responded that there are Too Many, 29% said About Right and 16% said Too Few.

When broken down along partisan lines “a stable majority of Republicans think immigration lets too many people in,” said Jim Henson, head of the Texas Politics Project at the University of Texas at Austin. Republicans were most likely to say too many immigrants are admitted; 59% say so. Among Democrats, 22% say so, and among independents, 30% say so.

As it pertains to illegal immigrants: 50% of Texans polled say people in the United States illegally should be deported immediately and 44% say no. This question also shows a strong partisan divide: 24% of Democrats think undocumented immigrants should be immediately deported and 69% do not; among Republicans, 76% would deport and 18% would not. Independents are split 47% to 41% in favor of immediate deportation.

When asked — “Would you say that, in general, the growing number of newcomers from other countries threatens traditional American customs and values, or strengthens American society?” — more chose “threatens” (43%) than “strengthens” (39%). Again, the partisan differences were pronounced. While 64% of Democrats said newcomers strengthen customs and values, 67% of Republicans said newcomers threaten those things. Independent voters, again, were split: 40% chose threatening, 42% strengthening.