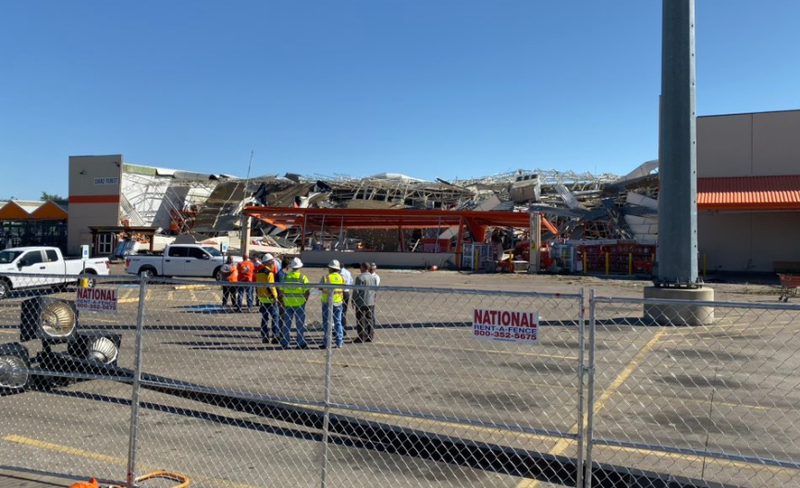 DALLAS (1080 KRLD) - The storms happened back in October, but it's only now that Texas Governor Greg Abbott is asking for a Presidential Disaster Declaration in hopes of getting some federal money to help rebuild in North Dallas.

From debris removal to damage to public buildings that took a hit from the October 20th storm, Dallas County alone is estimated to have suffered $45 million in damages from the tornado.

County Judge Clay Jenkins is hoping to get federal money but he says it's been a fight because Texas does not have an insurance pool, and that had worked against the state.

As late as Friday, Jenkins was meeting with FEMA over damage to three Dallas schools.