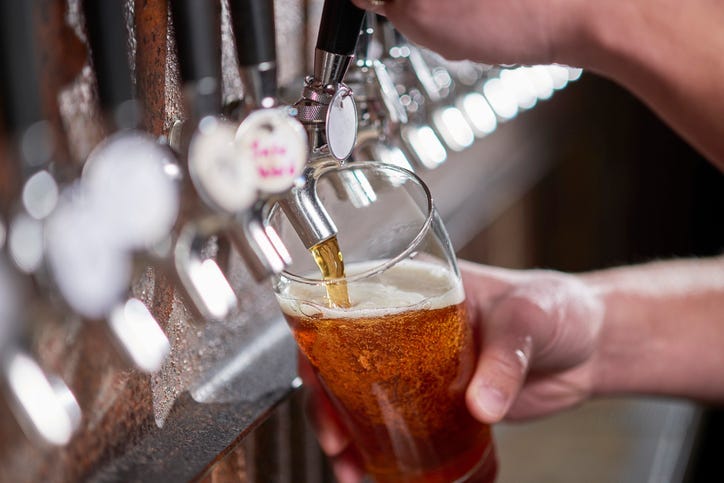 Three bars in North Texas have had their liquor licenses suspended for 30 days for violating capacity restrictions.

The Texas Alcoholic Beverage Commission (TABC) sent inspectors to bars across the state this weekend as part of "Operation Safe Open."

TABC found a total of 12 bars violating the state's limit of 50 percent capacity. Of those 12, three were in North Texas: Harris House of Heroes and Marty's Live in Dallas and New PR's Saloon in Fort Worth.

Other bars were located in Austin, the Houston area, El Paso, Lubbock and McAllen. Each will lose their liquor license for 30 days.

"Protecting the health and safety of Texans during this pandemic is our top priority," TABC Executive Director Bentley Nettles wrote in a statement. "We warned businesses TABC will have no tolerance for breaking the rules, and now, some bars are paying the price. I hope other establishments will learn from these suspensions."

A lawyer for PR's Saloon in the Stockyards says the bar was hosting a benefit for Fort Worth Police Officer Matthew Brazeal, who was injured during a chase on Loop 820 June 13.

"Without opportunity to be heard, today, PR's Saloon permit was suspended predicated upon an alleged violation of the occupancy restrictions of Governor Abbott's Executive Order No. GA-26. But, this executive order is itself unconstitutional for violating the separation-of-powers doctrine. Under the Texas Constitution, the Legislature--not Governor Abbott--has the authority to enact or suspend laws, even Governor Abbott calls the "law" an executive order," the bar's lawyer wrote in a statement.

PR's Saloon says it also denies the allegation that it was over capacity, and the benefit raised $7,000 for Brazeal and his family.

ONLINE: List of Texas bars shut down by TABC