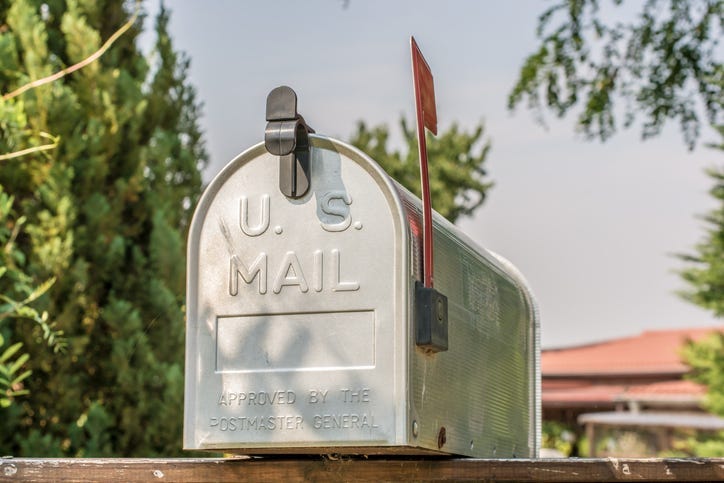 Despite the Texas Supreme Court’s recent decision not allowing all Texans to vote by mail, the State Democratic Party continues to push the issue.

On Monday, the Party launched its general election Vote-by-Mail Fund to support the largest vote-by-mail program in the organization’s history.

The program will send more than 815,000 vote-by-mail applications to eligible Texas voters in August, making the total number this cycle 1.75 million, by far the most in Texas Democratic Party history.

The initial phase of the program will target those left-leaning Texans 65 and older from Austin, Dallas, Houston, San Antonio and El Paso. The next wave will focus on eligible voters in areas like South Texas, and in rural markets.

“Texas is the biggest battleground state. This historic investment in our Vote-by-Mail program is the next phase of our plan to win the state of Texas,” said Party spokesman Abhi Rahman. “Close elections are won or lost with vote-by-mail. And now more than ever (during the pandemic), voting by mail is the safest option for our seniors.”

The Party is still holding out hope that the US Supreme Court will take up their lawsuit that would force Texas to allow all Texans to vote by mail.