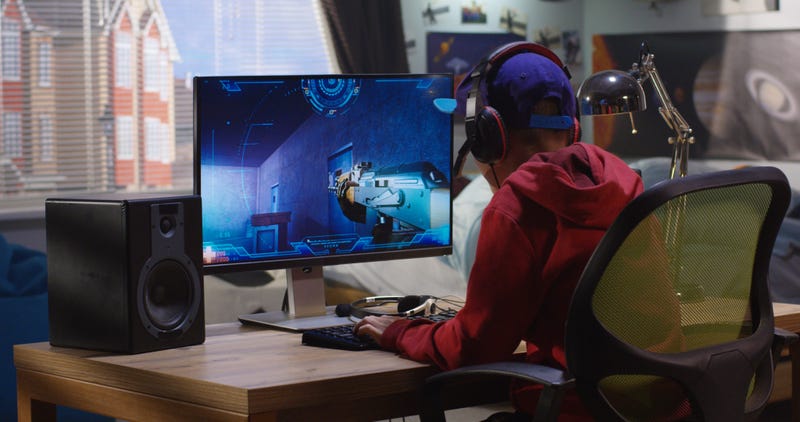 DALLAS (KRLD) - The State Senate Mass Violence Prevention Committee called on a representative of the video game industry to explain whether there’s a connection between violent video games and mass violence.

State Senator Jane Nelson laid out the issues that lawmakers are debating about video games.

“There are an awful lot of young people who are playing games that are designated for mature audiences. What we’re trying to figure out is if there is any connection to the violence that we are seeing.”

Tom Foulkes, the Vice President of State Government Affairs for the Entertainment Software Association was the invited guest of the Committee representing the video game industry. Foulkes defended the industry citing data from the most recent Federal Commission on School Safety and a University of Indiana study.

“There’s nothing in the data to support a restriction on violent gameplay either by parents or by government out of concern that is purported effect on violence ... There is none.”

State Senator John Whitmire disagreed with lawmakers who believe there is a connection between violent video games and recent mass violence.

Addressing Foulkes, Whitmire said, “But there is some in the building (State Capitol) that would like to make you and your industry the villain for the serious problem that we’re facing, instead of facing what I believe are real solutions such are better background checks (on gun sales), consideration of red flag measures ... so I want to thank you for being here and putting a face on the industry.”