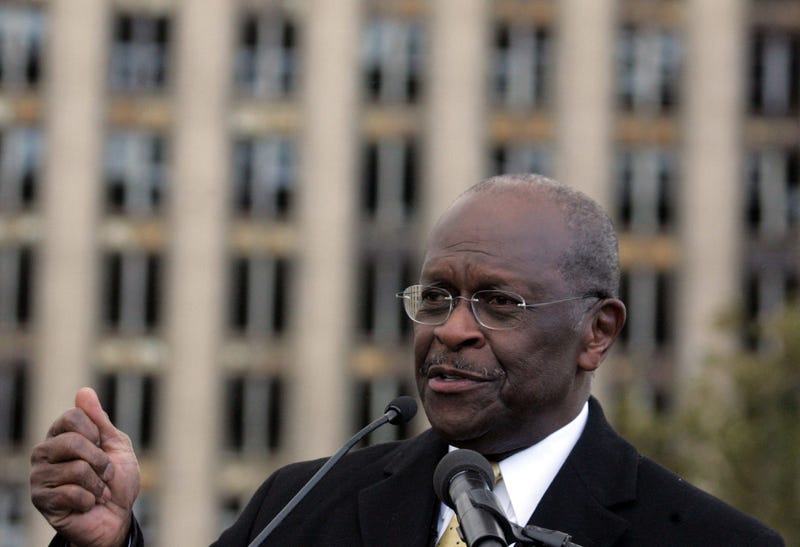 One time Republican candidate for the Presidential nomination Herman Cain was mourned as living the American dream, according to his close friend, Texas Republican Party Chairman Allen West of Dallas.

Cain, the former Chief Executive Officer of the Godfather Pizza chain, died today of a COVID 19 related illness.  He was 74.

"Herman Cain and I were very close friends.  He was an incredible  mentor for me. As a matter of fact he was just in our home (June 18, 2020.)  We were having a party before the premier of the documentary "Uncle Tom" which Mr Cain and I both appeared in" said Allen.

He praised Cain his scientific mind and business acumen.

"Another thing people don't realize was that he had a brilliant scientific mind.  He worked for the Department of Defense and he was instrumental in the developing a missile weapons system" Allen said.

Allen declined to comment on the circumstances of Mr. Cain's death and his inclination not to wear a mask.  Cain was seen at a rally for President Trump on June 20 that was held in Tulsa.  He was not wearing a mask.  Nine days later he tested positive for the coronavirus.  Cain was most recently hospitalized for the virus in the  Atlanta area.

"America is going to miss him" said Allen.​