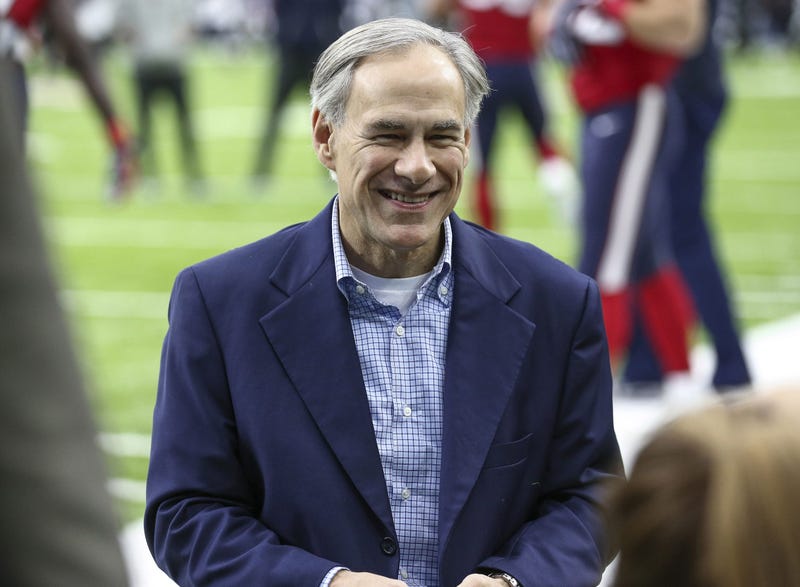 AUSTIN (1080 KRLD) - Texas Governor Greg Abbott says he was called for jury duty this week. He posted a video on Twitter, saying he had been called as a potential juror for a case involving someone who had illegally parked in a handicapped spot.

"Needless to say, I was not chosen for this particular jury, but I was glad for the opportunity to come down and provide my citizen-duty to do this. I appreciate those who are sticking around and will be rendering a verdict," he said in the video.

Abbott has been handicapped since he was 26. He was running through a neighborhood in 1984 when a tree fell on him. He was paralyzed from the waist down.

This is the second time Abbott has been called for jury duty since he became governor. He had to serve jury duty in April 2015, three months after he took office.​ He was not chosen for that case, either.