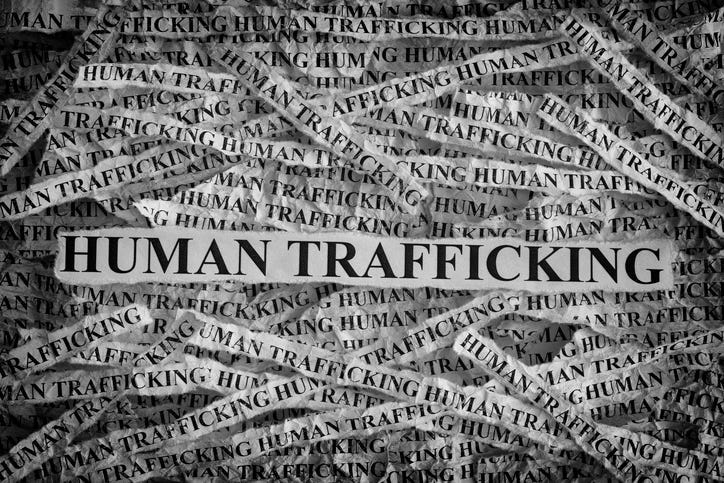 AUSTIN (KRLD) - Governor Greg Abbott Thursday established a customized clemency application specifically for survivors of human trafficking or domestic violence in coordination with the Texas Board of Pardons and Paroles (BPP). The application will include a section that affords the applicant an opportunity to provide a statement to BPP about their human trafficking or domestic violence victimization.

Human trafficking and domestic violence often lead victims down a path of offenses that entraps them in a vicious cycle of abuse and associated crime. This announcement coincides with the launch of a new public awareness campaign that educates survivors that they can submit an application for BPP to review and consider recommending to the Governor for a full pardon for crimes committed while under the grips of a trafficker or an abusive partner.

"Texas is committed to empowering the survivors of domestic abuse and human trafficking, and one of the surest signals of that goal is laying out a true path to redemption and restoration," said Governor Abbott. "The gubernatorial pardon plays an important role in this redemption process, because it offers a second chance to survivors with criminal convictions resulting from their abuse or exploitation. I am grateful for our ongoing partnership with the Texas Board of Pardons and Paroles as we work together to develop a stronger justice system that promotes redemption, restoration, and transformation."