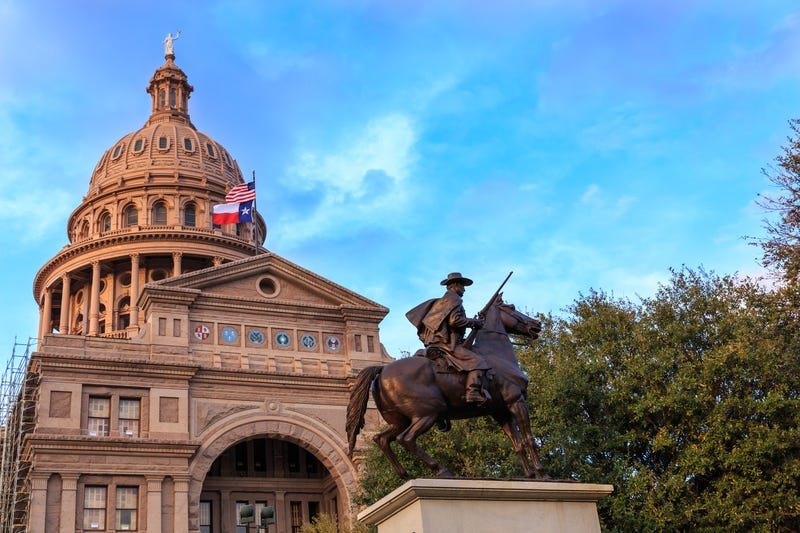 The Texas Legislative Black Caucus Thursday announced details of the George Floyd Act. It’s comprehensive legislation designed to limit the use of force by police named in honor of the Houston native killed by police in Minneapolis, MN.

The ZOOM call press conference was led by Caucus Chairman State Representative Harold Dutton who summed up the need for police reforms in Texas in his initial comments. “The road to justice in Texas, particularly for black and brown people, has been fraught with dead ends - the dead ends of white supremacy and bigotry,” said Dutton. “Today we are here to open that road for all Texans. We recognize this is the first step to equal justice, and we respectfully ask all the people in Texas and all the legislators in Texas to join us.”

Among its various provisions, the bill would do away with the qualified immunity of police, allowing victims of police misconduct to file suit against officers over civil rights violations.

State Representative Senfronia Thompson of Houston, the most tenured member of the caucus spoke of this provision saying, “We'll address areas where we will hold officers accountable by allowing state lawsuits for violation of rights, without the qualified immunity that has shielded officers for so long.” State Representative Shawn Thierry of Harris County added that those officers who do wrong will be held accountable saying, “Texas victims of police misconduct or their families will be compensated for the civil rights violations committed by state and/or local law enforcement officers.”

The bill would also apply limits to the force used by police in various ways. State Representative Jarvis Johnson rolled out this portion saying, “In addition to the prohibition of a choke-hold, this bill requires all force to be proportionate to the circumstances and seriousness of the offense.”

The bill would also require officers to police themselves and to come to the rescue those in peril, even by the actions of other officers.

The legislation will be filed in the 2021 State Legislature.