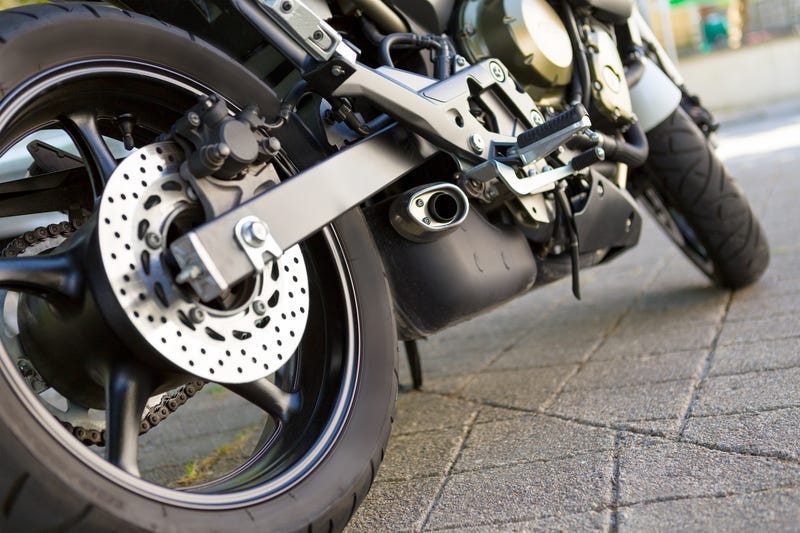 That stunt rider on a motorcycle who was taunting Blue Mound police last month has been arrested.

Police say Jesus Gomez is charged with evading arrest. His bond has been set at $5,000.

You might remember seeing a video of Gomez weaving in and out of traffic, doing wheelies and standing on his motorcycle as police were trying to pull him over.

They chased him but he got away.

Police put out a statement saying they identified the rider and they wanted  him to come talk with them or they would go get him.