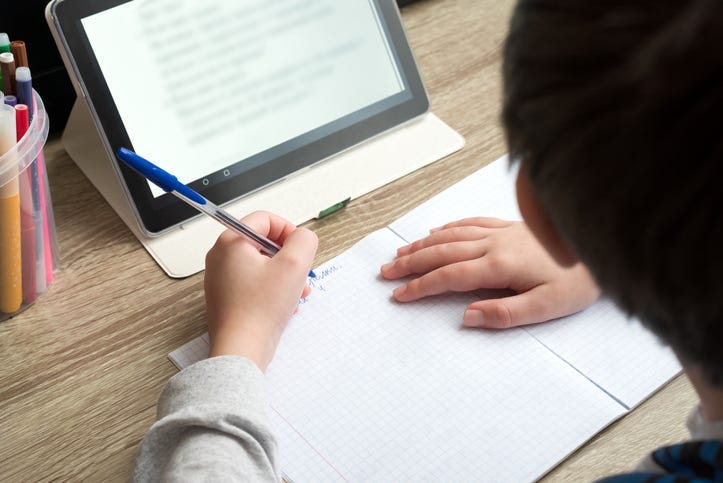 Two groups representing leaders of the state's largest school districts have sent letters to Governor Greg Abbott pushing for the option of online-only classes to start the fall 2020 semester.

The letters come from the Texas Urban Council of Superintendents and the Texas School Alliance. The letters were signed by the Superintendents or Board Presidents of the Dallas, Fort Worth, Houston, Hurst-Euless-Bedford, Austin, San Antonio and El Paso Independent School Districts.

The first request from the school districts is for the State of Texas to waive the requirement that ties state funding to in-person attendance for the fall. The state granted that waiver this spring when school districts began closing campuses because of COVID-19. They're asking Governor Abbott to direct the Commissioner of Education to make an identical ruling for the fall of 2020. This would ensure that school districts would still receive state funding if students are learning at home on-line.

The districts are also encouraging Texas to allow them to begin the new school year offering classes exclusively on-line. They're requesting that option for the first grading period of either six or nine weeks, and requesting that it not affect their state funding.

They're also asking for state leaders to make decisions on these issues quickly. Their letter notes that many large school districts are scheduled to start in either mid-August or late August, giving them four to six weeks to prepare.