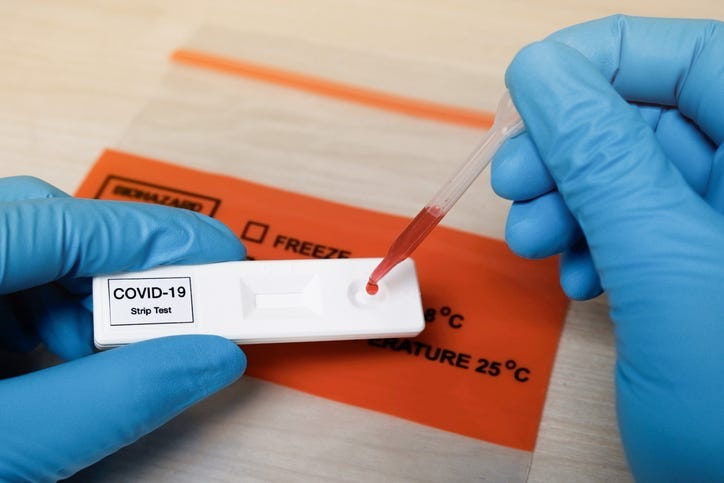 Only Florida and New York have reported more than 10,000 cases in a single day.

The Texas Department of Health and Human Services also says the state passed nine thousand total people in the hospital for the first time. Through Tuesday, hospitals had 9,286 COVID-19 patients, up from 6,904 at the beginning of July and 1,756 June 1.

Abbott says those numbers highlight the need to stay home unless necessary and wear a mask. He says he has received what appeared to be a "form letter" from several mayors and county judges asking for the authority to issue local orders with additional restrictions. He says those locations should instead focus on enforcing existing requirements, saying he has seen stories about bars opening or restaurants opening beyond 50 percent capacity.

"We need better, stronger enforcement," Abbott says. "If the current rules are followed and applied, we will not have to shut Texas back down."

"Many of our workforce, what I call heroes, have been working the last three and a half months to deal with COVID-19," says DFW Hospital Council President Stephen Love. "They can get fatigued. That's why we're just asking everyone: do your part."

news
8 frightening podcasts to get you ready for Halloween
news
What you should and shouldn’t bring to the polls this Election Day
sports
MLB rips Justin Turner for celebrating with teammates after positive test
news
WATCH: Hurricane Zeta rips the roof of a house completely off
sports
Gold Glover Kolten Wong a free agent after Cardinals decline option
news
Zeta's eye moves over New Orleans, heads for Mississippi