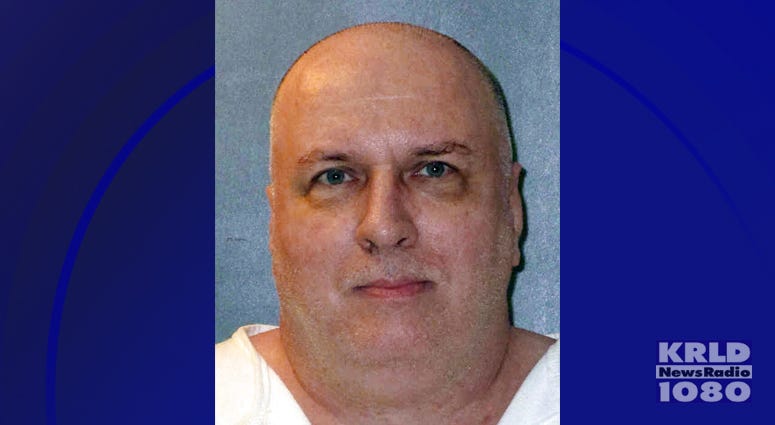 DALLAS (1080 KRLD) - For the second time this year, a Texas Seven gang member's execution has been stayed because of a fight over his religious beliefs.

The first time Patrick Murphy won a stay it was because his Buddhist spiritual advisor was not allowed in the death chamber when Christian and Muslim advisors were.

The Texas Department of Criminal Justice fixed that by barring all advisors.

But now Murphy says the other advisors are allowed in the holding cell area when his is not. So a judge has again issued a stay.

The Judge is not buying the Texas Department of Criminal Justice's argument that allowing a Buddhist advisor in could compromise the secrecy of those who push the buttons, saying if they found a way for the Christian advisors, they can also figure this out.