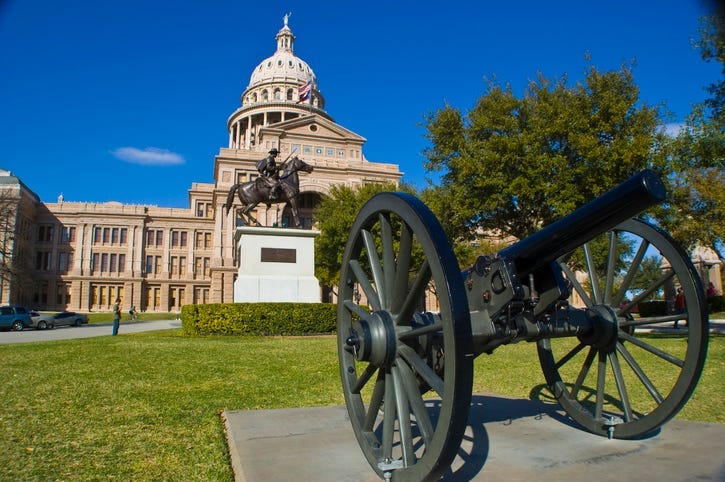 AUSTIN (1080 KRLD) - The Texas State Teachers Association announced Monday that it opposes Proposition 4 on the Nov. 5 constitutional amendments ballot and is urging everyone who cares about the future of public education in Texas to vote against it.

“Proposition 4 is bad for public education,” said TSTA President Noel Candelaria. “It purports to ban a personal income tax in Texas. It doesn’t. But if adopted, it would remove from the state constitution a guarantee that any revenue raised by an income tax be dedicated to improving education funding.”

“The Texas Constitution already has a high bar against an income tax. A provision adopted in 1993 prohibits an income tax without the approval of voters,” Candelaria added. “That same provision, the so-called Bullock amendment, also provides that at least two-thirds of the revenue from an income tax be dedicated to reducing school property taxes and the remainder to increasing education funding. Proposition 4 would wipe out that guarantee.”

Candelaria noted that Texas voters aren’t likely to approve an income tax in the foreseeable future.

“But pressure for a new revenue source eventually will mount as our state’s needs grow,” he said. “Proposition 4 will not prohibit a future Legislature from approving an income tax on a two-thirds vote and spending the revenue however lawmakers wish. They could even use the new revenue to pay for tax breaks for wealthy corporations, while ignoring the needs of public schools.”