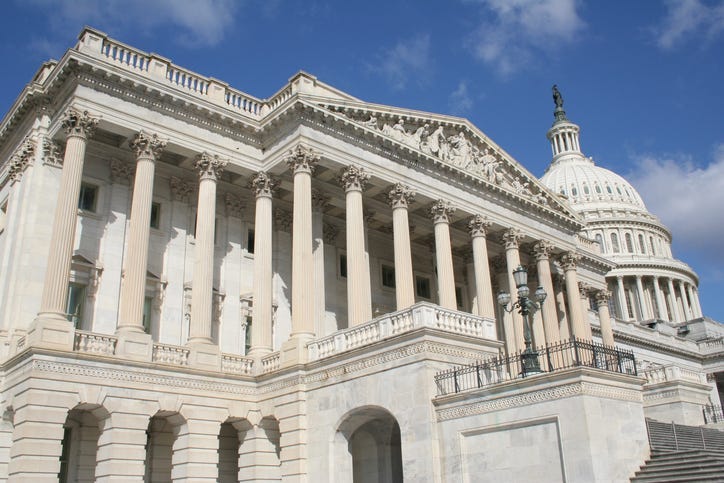 DALLAS (1080 KRLD) - Several Texans will have a part in President Trump's State of the Union address Tuesday night.​

A poll by a local Dallas-area newspaper and UT-Tyler shows 45 percent of voters approve of the president's performance and 47 percent disapprove. The same poll in November showed 43 percent approval with 49 percent of respondents disapproving.

The White House says the president will call on Congress to pass a bill sponsored by Senator Ted Cruz (R-Texas). The measure would make private school vouchers available nationwide.

"School choice, in my opinion, is the civil rights issue of our time," Cruz said in a video posted online. "Education has been the key to the American dream since the dawn of the republic. In my view, that dream is not just for those who are lucky to be born into fortunate circumstances."

One of the president's guests will be a former patrol agent in the Del Rio Sector for the U.S. Border Patrol. Raul Ortiz was promoted to deputy chief of the Border Patrol in January.​ He grew up in Del Rio and was chief patrol agent of the sector before the promotion.

Newsradio 1080 KRLD will air the 2020 State of the Union tonight live at 8:00 p.m., followed by the Democratic response.