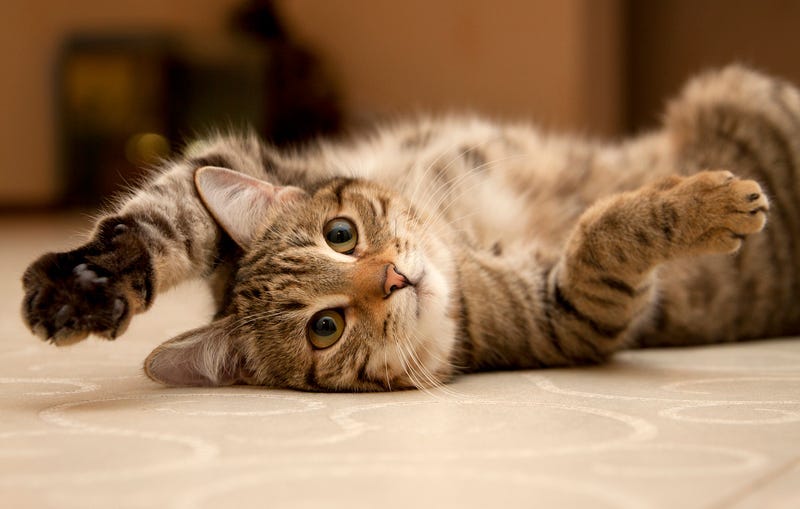 Michelle Olson of the Houston suburb of Spring brought her eight year old cat Sophie in for a check up and rabies shot. Olson says a cat that had the appointment after Sophie was ill and was going to be euthanized.

She says "the doctor herself apparently drew the euthanasia drug in a syringe that didn't have a label on it and set it down on the cat's chart that was to be euthanized. "  Olson says the doctor then walked into Sophie's exam room.   "She did the exam and asked for a rabies vaccine and a syringe was handed to her.  She injected it into Sophie like a rabies vaccine, and it was the euthanasia to be used for the cat after Sophie's appointment."

After the appointment, Olson left with Sophie and then got a call from the doctor. "Cause apparently she had gone back to euthanize the sick cat and said 'where's my syringe?' And then she realized it was handed to her instead of the rabies and injected into Sophie by mistake."

Olson says Sophie began to fade once they got back to the office. "I cradled her and she kind of gave me that look. She looked at me and said 'what's happened, mom.'"

Sophie was treated with epinephrine and fluids but died after two days.

Veterinarian Lynda Van Antwerp owns the Carrollton West Vet clinic. She says there are protocols and procedures. "Even our vaccines.  When it's in the syringe on the table it has a sticker on it that says it's a vaccine.  It's labeled.  If it doesn't have that on there then we know to question what happens.  Typically we pull up our vaccines, we stick stickers on them and that's what we take to the room."

She adds their euthanasia fluid is pink and difficult to miss.  In other offices, it may be blue.

Olson says this can happen at any vet office.  "It happened to me.  If their protocols and procedures are not in place, tables, double-checking, things like that. You don't think you need to go to the vet and ask all these questions, but now I want people to make sure they do.  To make sure this never happens again.  If they look at you funny, tell them the story."

Olson has filed a complaint with the state board of veterinary examiners. Van Antwerp and Carrollton West have No connection to Olson.