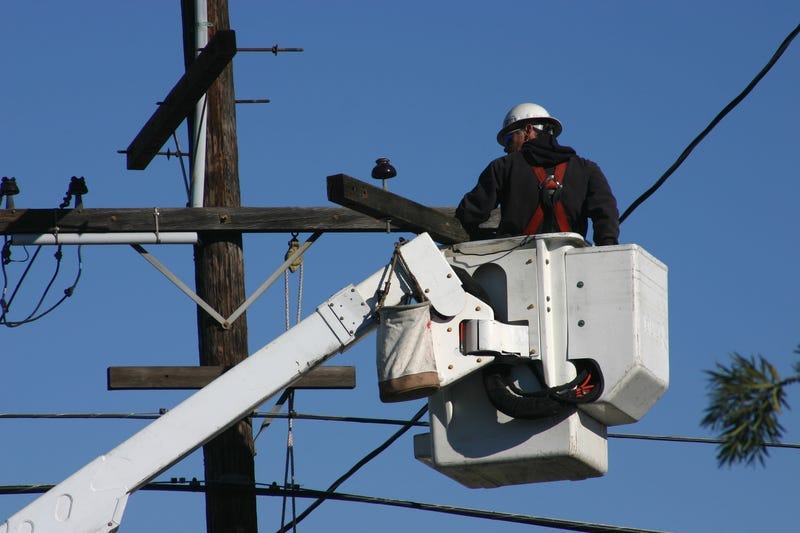 DALLAS (1080 KRLD) - Thousands are still without power in North Texas this morning.

Last night's severe thunderstorms rumbled through with ferocious winds and lightning. At one point, Oncor reported more than 40,000 outages.

The storms also brought much cooler temperatures. While temps were in the 90s Thursday afternoon, this morning's temps are in the 40s across North Texas.

Tomorrow's low could be in the 30s with game time temperature for the Red River Shootout expected to be in the low 60s.