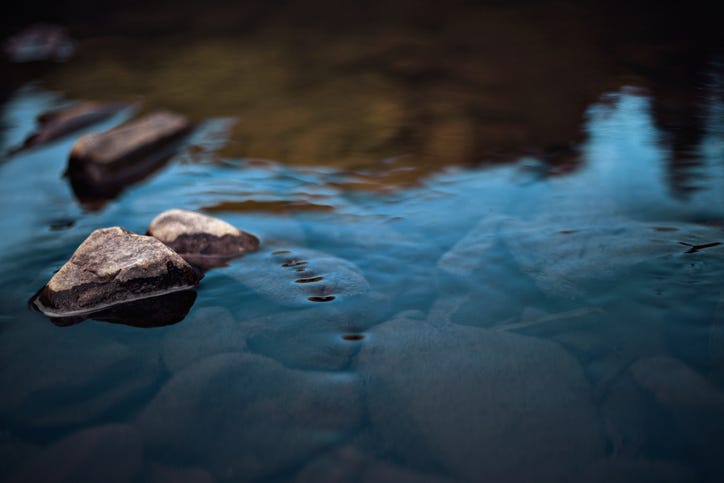 Texas Game Wardens are confirming the bodies pulled from the Brazos River below the Possum Kingdom Lake dam are those of two young adults from Fort Worth.

Last weekend, both men, age 19, were fishing with a third man from the spillway.

Officials say one of them dropped his phone in the water and the other two jumped in to help him.

The Star-Telegram reports that one of the men was able to scramble to safety but the other two were swept away in the current which was running fast because a valve on the dam was open.

Their names have not been released by the Tarrant County Medical Examiner.