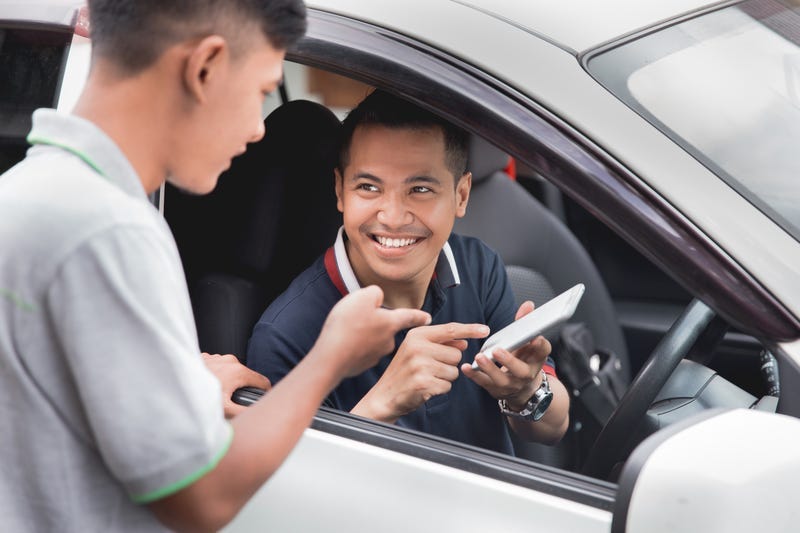 DALLAS (1080 KRLD) - Uber is launching a new test feature on its app in an effort to make ride sharing safer.

The report says that over the past two years, thousands of people report being sexually assaulted during Uber rides. Hundreds report being raped. And several were murdered.

Now, Uber is testing out a new safety feature.

The company says riders have the option to verify their ride by entering a four digit pin code into the app, or the app will shut down. It's a feature users can turn off and on in their settings.

The pin code idea is being tested in seven cities nationwide, including Dallas.