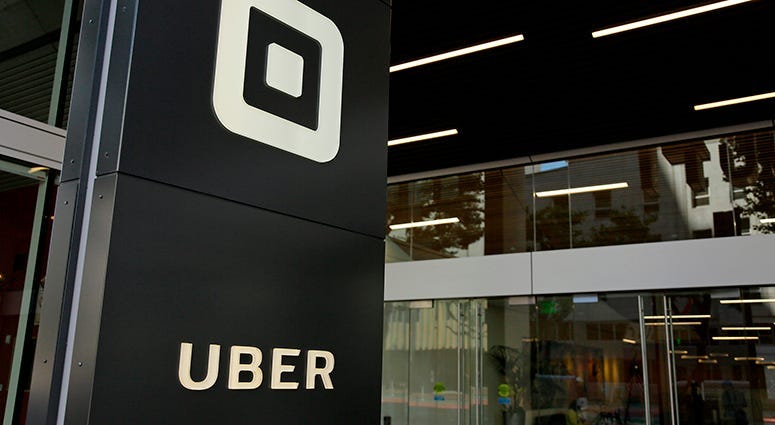 DALLAS (1080 KRLD) - Uber is looking for workers in Dallas. But not for driving.

Uber is looking to expand its gig work staffing service to Dallas and Houston, based on reports in a local Dallas newspaper.

Called Uber Works, the service has already rolled out in Miami and Chicago.

A Chicago newspaper reports that Uber partnered with a staffing agency to handle the logistics of employing workers.