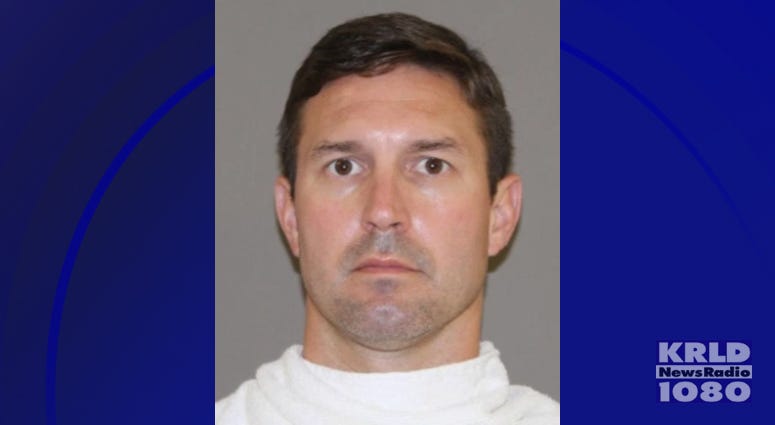 Denton police arrested University of North Texas assistant football coach Tate Russell Wallis Thursday and accused him of two counts of an improper relationship with a student and an educator, according to Denton County jail records.

Wallis was hired as the Mean Green quarterbacks coach back in January.

Wallis was released from jail on $20,000 bond. The charges are a felony offense in Texas.

UNT released a statement late Thursday night saying Wallis has been placed on administrative leave while the school reviews the available information.

UNT officials also say that Wallis' charges are "unrelated to his employment with the university."

Wallis was the offensive coordinator at Argyle High School from 2018-19.

According to Denton County Jail records, the offenses occurred in October and December of 2019, during Wallis’ tenure at Argyle.