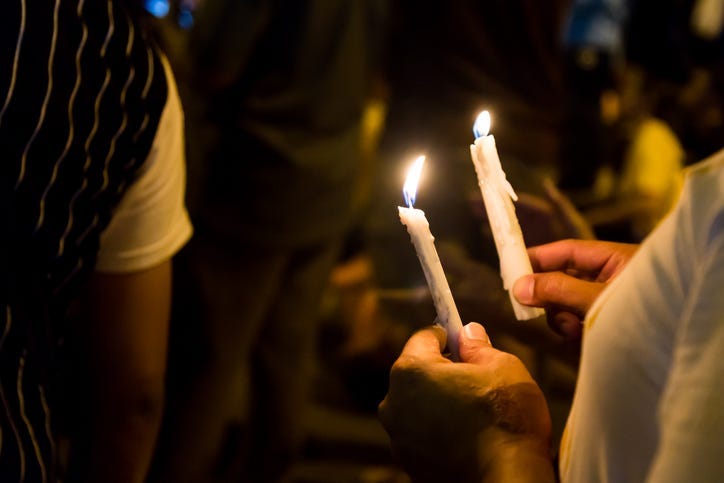 LEWISVILLE (1080 KRLD) - A vigil last night in Lewisville where a high school student died Friday after collapsing in a parking lot.

As reported by NBC-5, family and friends gathered in Lewisville's Central Park last night for a balloon launch in memory of the 16-year-old whose cause of death remains undetermined.

Deshaud played football at Lewisville High School and had to pass a physical before the season started.

His family says that included a heart test and all seemed normal at the time.