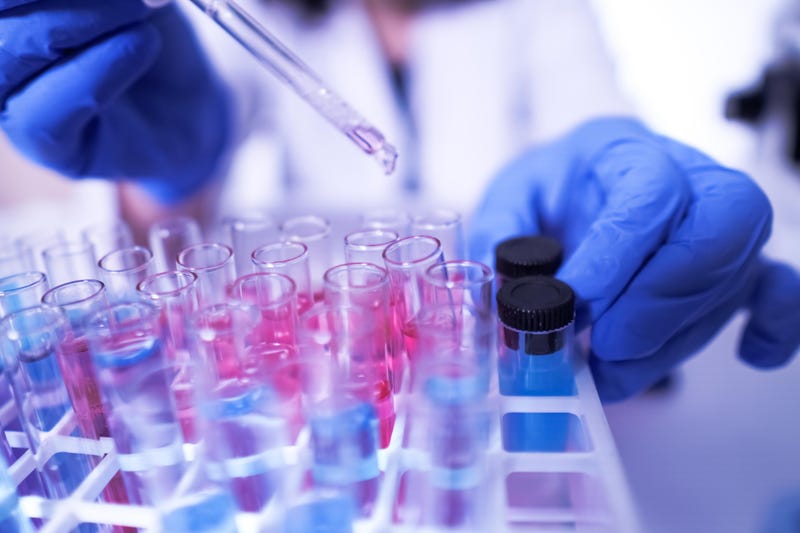 Some people across North Texas say they're frustrated because they been waiting longer than promised for COVID-19 test results.

Health experts say timely testing is critical to get a handle on COVID-19, but many people say they’ve been waiting for weeks to get their results.

Haley Newton went to a drive thru testing site and was told to expect results in about 2 days - that was on June 19th.

She tells NBC 5 the waiting is hard, as she remains isolated from work and her 8-year-old daughter. And Newton’s not alone as dozens of folks across North Texas are reporting similar stories.

NBC 5 reports in Dallas County, private labs on average are getting results in three days.

Community based testing sites take a little longer, about 7-9 days.

In Tarrant county, officials say the average is 6 days. But that doesn’t always seem to be the case as dozens of patients wait for answers about what is making them sick.