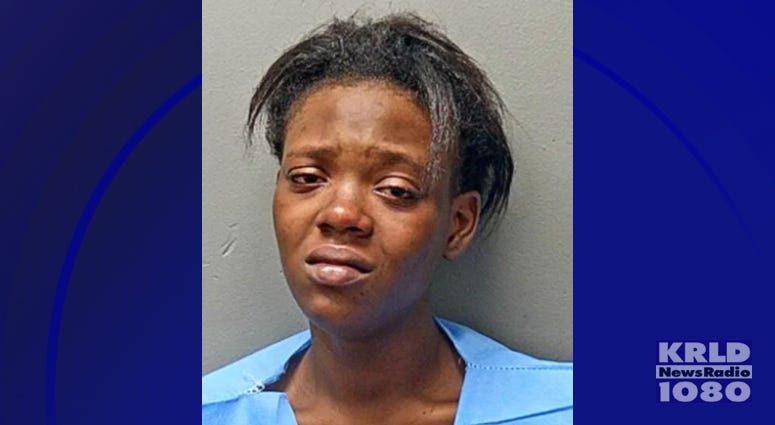 Investigators say a woman upset over a break up intentionally set the fire that killed a man last weekend in Fort Worth.

The fire in the 3200 block of Knox Street, in Southeast Fort Worth, left a 73-year-old man dead.

Sims says the couple had broken up. He says Davis returned to the house upset about the break-up and that she was told to leave.

"There was a heroic effort made to try to resuscitate Mr. Brown," says Fort Worth Fire Chief Jim Davis. "I want the Brown family to know with confidence that everything possible was done to help and to save the life of their loved one."

Sims, the investigator, says Brown did not know the other two.

The ex-boyfriend was not hurt, and Sims says he is answering questions.