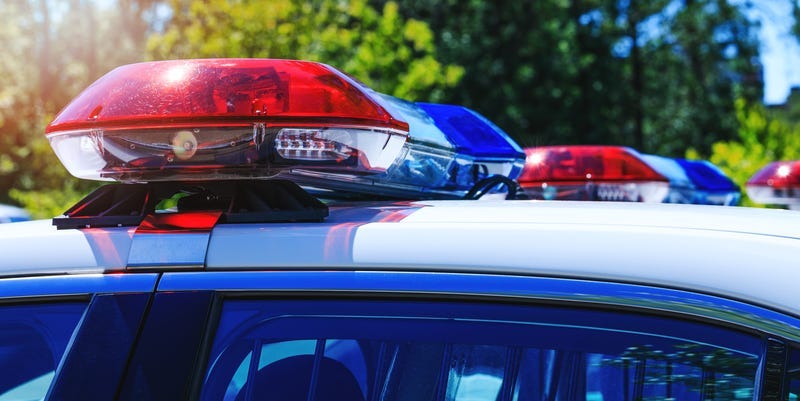 DALLAS (NBC DFW) - A woman is in jail after she attacked a security guard and her boyfriend Saturday evening with a box cutter, police say.

At about 6:40 p.m., Vanessa Arredondo Lasater went into the Budget Suites in the 9500 block of Forest Lane, near Interstate 635, in Far Northeast Dallas acting erratic, police said.

As she left the hotel, Lasater attacked an unarmed security guard with a box cutter then walked across the street and attacked her boyfriend, police said.

The guard was taken to a local hospital, where he was treated and released. Her boyfriend was treated at the scene for injuries not thought to be life-threatening.