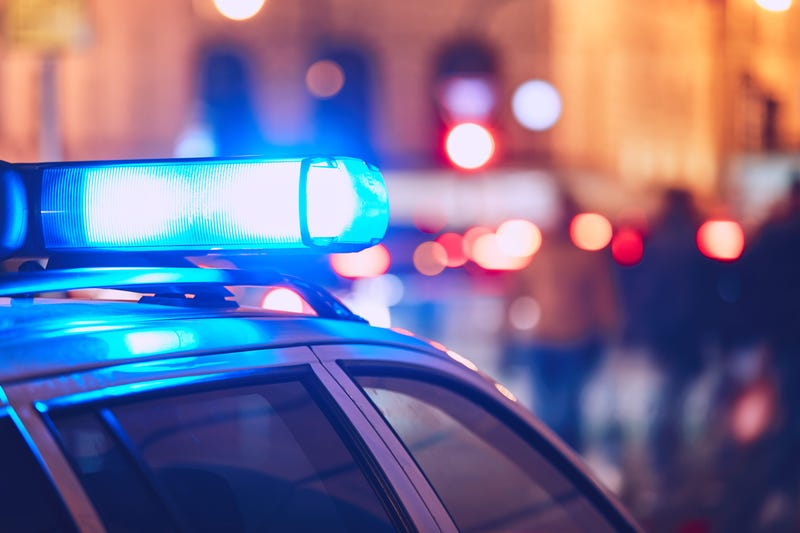 DALLAS (NBC DFW) - A 7-year-old is on life support and a 10-year-old was seriously injured when they were ejected from a vehicle early Saturday morning, according to Dallas police.

Police said the driver had been involved in a domestic violence incident that originated in Grand Prairie. She had been fleeing the suspect when she lost control of the vehicle in the 4600 block of Jefferson Avenue, police said.

The vehicle rolled several times and the 7-year-old and 10-year-old were ejected, police said.