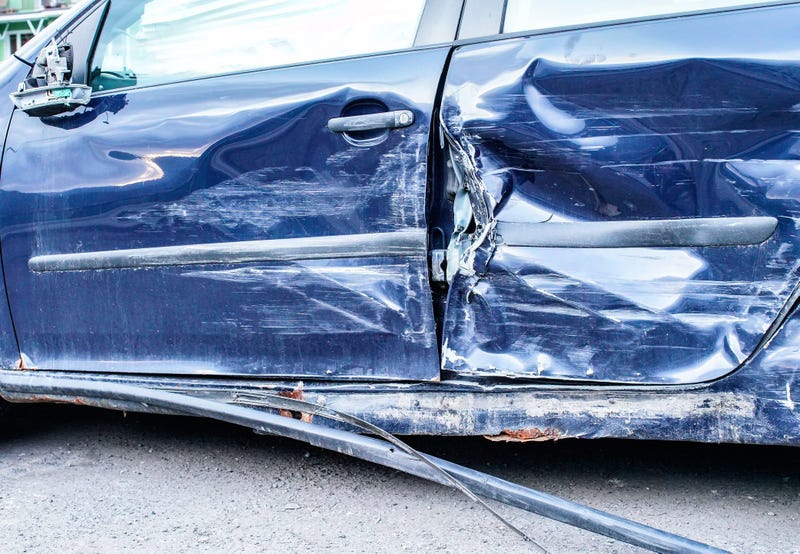 DALLAS (1080 KRLD) - A narrow escape for two drivers who crashed nearly head-on this morning on the Dallas North Tollway.

DPS Lieutenant Lonny Haschel says a Kia Forte got on the Dallas North Tollway, going the wrong way in the north-bound lanes near the Galleria.

After just a minute or two, the Forte side-swiped another car near Forest Lane.

The wrong-way driver was taken to the hospital but the injuries are not life-threatening.

The other driver was not shaken up but not hurt.

Troopers closed the north-bound side of the Tollway for about an hour-and-a-half but it was re-opened in time for rush hour.