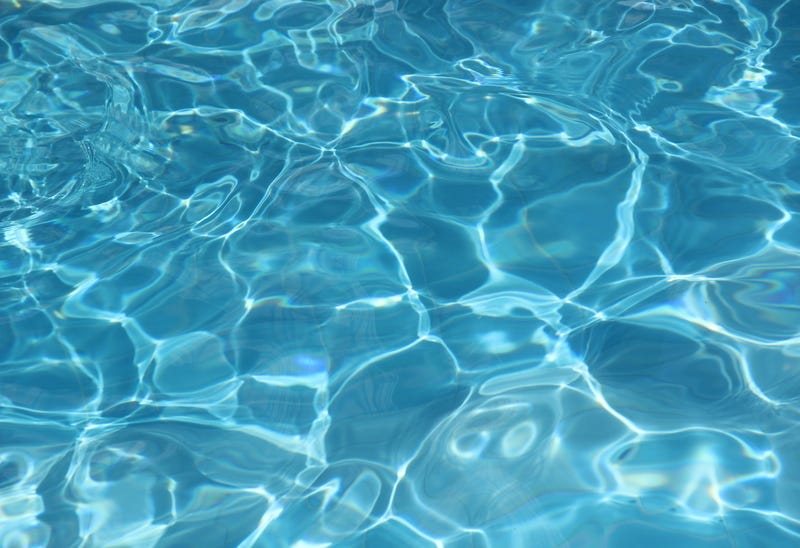 Wylie police are saying Wednesday's drowning victim was a child.

Officers were called to a home on Cedar Ridge Drive near Highway 78 and Stone Road. They found the child, a two-year-old boy, face down in a backyard above-ground swimming pool.

He was rushed to Medical City Dallas but it was too late to save his life.

Wylie investigators learned several people were swimming in the small pool at the time.

It's not clear who was supposed to watching the little boy.