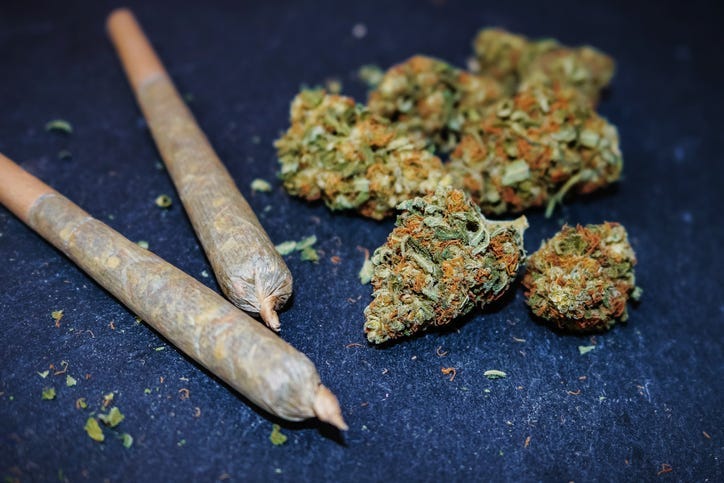 DALLAS (1080 KRLD) -  District Attorneys in Dallas and several other North Texas counties say they are temporarily stopping prosecutions in misdemeanor marijuana cases because of a new state law.

The last legislature passed a law legalizing hemp and products derived from hemp such as CBD oil.

The law did not decriminalize small amounts of marijuana for personal consumption. But police are saying they do not have the equipment to tell the difference between hemp and marijuana which derive from the same plant species. Therefore, many jurisdictions have dropped hundreds of marijuana prosecutions and will not pursue new ones until testing becomes practical.

The District Attorneys in Dallas, Tarrant and Denton counties say they are among those putting cases on hold.